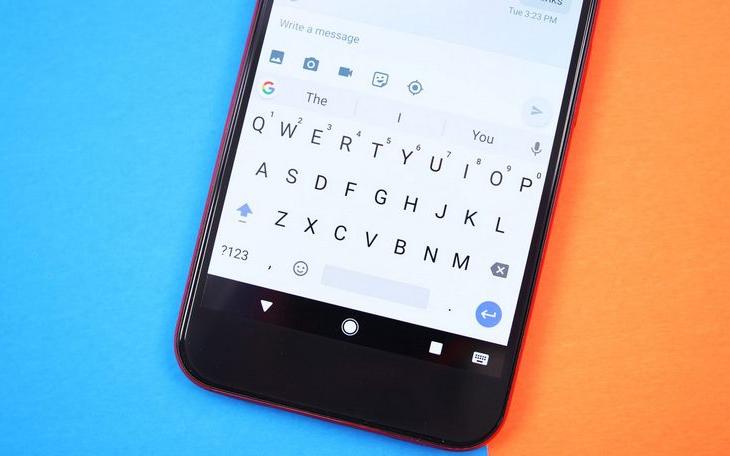 Gboard is possibly the best stock keyboard on Android. It includes a number of amazing features and works well enough for me to be using it for the past 3-odd years. A recent update, however, seems to be crashing Gboard on Android for some users. And not just that, it’s even making it impossible for users to log into their devices.

Gboard recently bagged a new update through the Play Store and now Reddit and social media are now flooded with reports of the keyboard crashing. The update seems to have broken Gboard and the keyboard couldn’t startup. The app repeatedly kept crashing and made it impossible for some users to log into their Android phones.

These users have password/PIN login options set on their devices and with Gboard now crashing, it was impossible for them to input the password to let them log back into the device. Even a restart (even multiple times) couldn’t help the users in this case.

Now, let’s assume you are locked out of your Android phone, what do you do? We have a simple trick to your problem. First, you can connect a physical Bluetooth keyboard to the device if you have one lying around and log in. You can also choose to install a secondary keyboard app (like SwiftKey and Fleksy) from Google Play on the web and use it to enter your password/PIN when you’re prompted. You should switch to a pattern lockscreen for the time being.

Otherwise, if you have automatic app updates enabled then worry not, Google has found the issue and a Gboard update with the fix has already started rolling out. Gboard will be updated to the latest version automatically and you won’t have to go about the hacks we listed above.

“We’re aware of a bug in a recent update to Gboard users on Android 7.1 and below that caused the keyboard to crash for some users. A fix for this issue (8.9.14) has been rolled out for most people, the app will update automatically which will resolve the problem. For some users, it may require a reset of their device for the update to take effect,” states a Google employee on the official support forum.

If you are someone whose Gboard is crashing repeatedly, be on the lookout for the new update and use a different keyboard app for the time being.