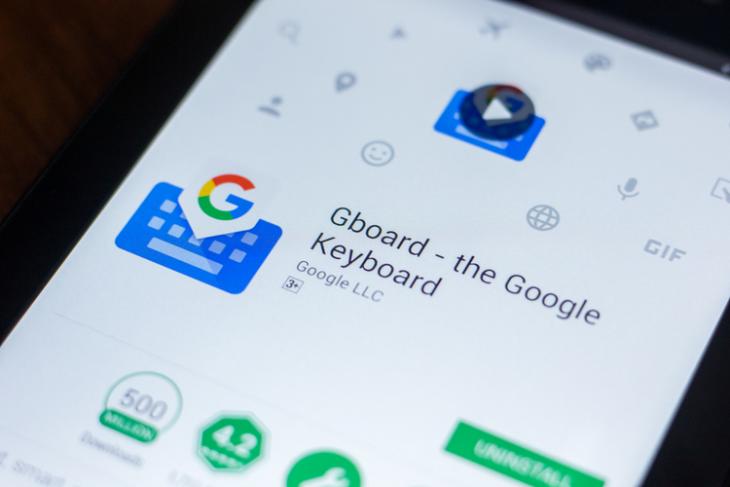 Improving upon what is widely regarded to be one of the best keyboard apps for both Android and iOS, Google has today rolled out a new feature to its Gboard application. Called “Emoji Browsing Suggestions” the new feature basically suggests GIFs and Stickers to users based on the emojis they tap on.

The Gboard keyboard now has a dedicated “Suggestions” bar that prompts users to tap on an emoji. Once a user taps on the emoji of their choice, the keyboard starts to suggest GIFs and stickers based on the emoji that was tapped allowing the user to quickly share GIFs and stickers in their chats without having to search for them with phrases. 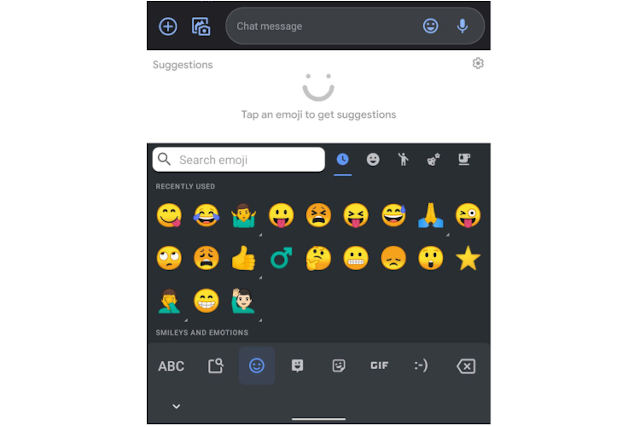 In case you tap on an emoji for which Gboard is unable to find any matching GIFs or stickers, the keyboard will display a message that reads “No suggestions here… try a different emoji” along with an animating ghost.