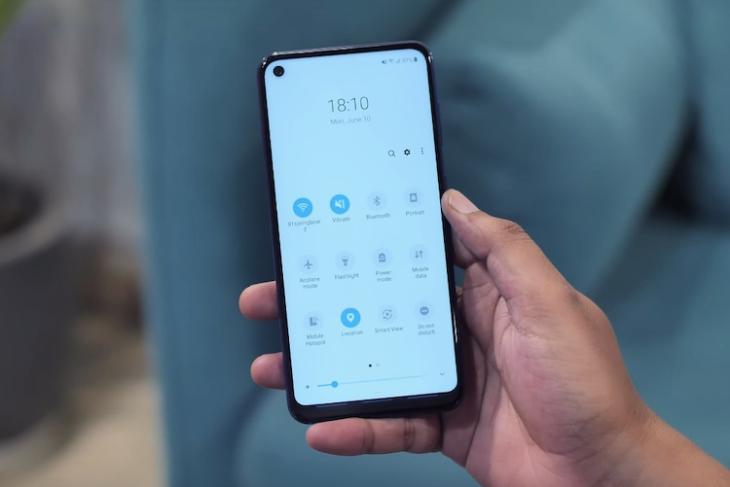 Samsung had been stuck with its J-series and On-series smartphones in the budget and mid-range segment for many years. All these smartphones were not competitive enough from a feature-to-price perspective, so Samsung revamped its lineup with the debut of a trio of phones under the Galaxy M-series moniker earlier this year.

The Galaxy M10 and M20 were first to arrive, followed by the Galaxy M30 which brought along an AMOLED display and triple cameras at Rs 15,000 a couple of months ago. It is certainly a decent phone but lacked the charisma and power to go up against other well-known rivals in the market – especially an online one that’s led by the millennials.

Well, the Galaxy M40 has today landed as the latest addition to its M-series and it could finally be the smartphone that attracts many eyeballs towards it. 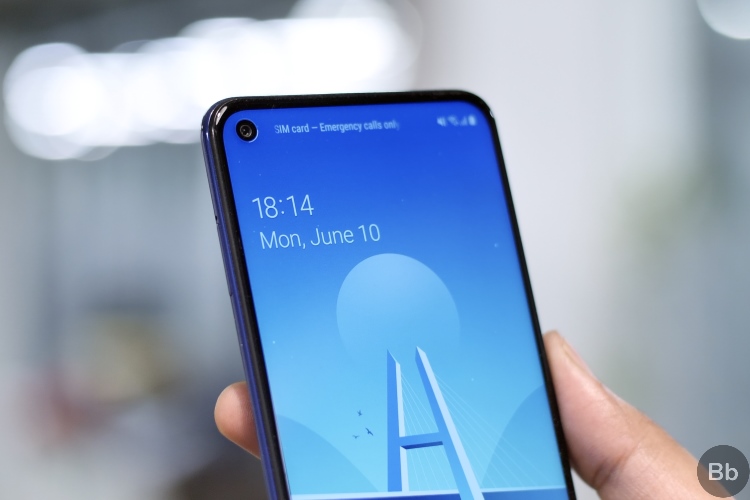 The biggest reason I think smartphone buyers in India will fancy the Galaxy M40 is the processor. Yes, the Galaxy M40 is launching as the most powerful M-series smartphone, thanks to the Snapdragon 675 chipset that comes baked into it. All the previous-gen Galaxy M-series devices were running Samsung’s own Exynos 7-series chipsets but the company, it now seems, has turned to Qualcomm to offer more power to its users.

Snapdragon 675, for those unaware, is an octa-core chipset based on 11nm architecture and packing Kryo 460 cores, clocked at up to 2.0GHz. As you may already have guessed, Snapdragon 675 is the same chipset that we saw powering the best-selling Redmi Note 7 Pro and we know that it’s a powerhouse.

I know a lot of you guys love to compare benchmark scores and well, we have got them right here for your pleasure. You can clearly notice that the AnTuTu benchmark score for the Galaxy M40 is better than that of the Galaxy M30, which is powered by the Exynos 7904 chipset, and the Galaxy A50, which is backed by your Exynos 9610 chipset. This means the Snapdragon 675 chipset is a much better pick over Samsung’s very own Exynos 7-series chipsets and I’m all in favor of this upgrade.

Also if you’re aware of the mentality of the Indian consumers, well, Snapdragon chipsets are superior to every other mobile chipset – even if some other chipset might be offering you an equally good feature set and performance. So, that also plays a really important role in attracting online-only millennial users.

However, to sum it all up, Samsung is possibly giving into the market trend and adopting the more powerful Snapdragon 675 chipset with the Galaxy M40, along with the inclusion of other innovative and attractive features, to swipe away market share from Redmi and Realme’s in the mid-range segment. Having said that, it is priced at Rs. 19,990 and at that price, it competes directly with the Poco F1, which comes with the flagship grade Snapdragon 845 chipset, and well, it’s no surprise that the Snapdragon 675 is no match against the Snapdragon 845.

So, it’s clear that the Galaxy M40 is definitely the most powerful M series smartphone and it’s a good attempt by Samsung to take on the Redmis and Realmes but its high price tag of Rs. 19,990 means it will compete with the Poco F1 (and the upcoming Redmi K20 Pro, or even the K20), and that’s a competition the Samsung phone isn’t really winning.

What are your thoughts on the Galaxy M40 and the Snapdragon 675 chipset powering the same? Let us know your opinions in the comments below.