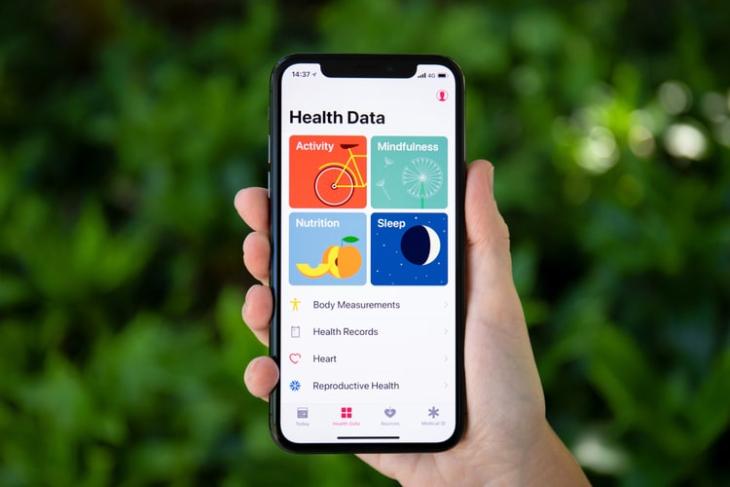 Since Apple introduced the Apple Watch in the market, the company has been putting a lot of effort into developing health-tracking features. While the Apple Watch models have been live savers for various individuals over the years, a new report suggests that Apple is working to add new health tracking features to future iPhone models, including anxiety and depression tracking.

According to a recent report in the Wall Street Journal (paywalled), Apple has partnered with two organizations to develop mental health monitoring features for its upcoming iPhones.

The company is reportedly working with the University of California, Los Angeles, on a project, codenamed Seabreeze, to develop depression and anxiety tracking features. On the other hand, Apple has also partnered with a pharma company called Biogen to work on a project called Pi to focus on cognitive decline tracking features.

So, with the UCLA project, Apple is aiming to develop new mental health monitoring features by leveraging various data gathered by iPhone and Apple Watch. These include walking patterns, facial expressions, typing speed, and other health-focused data of users. The data, once gathered, is compared with user-submitted surveys on emotions and hormonal residue in biological samples to track depression and anxiety.

The Pi project with Biogen also leverages similar health metrics to develop iPhone features to measure and track the cognitive decline of users. So, with these features, future iPhone models might be able to monitor and track the physical as well as the mental health of users.

Now, although the new tracking features seem interesting, the report states that they are still in their early stages. So, it might be some time before Apple integrates the features in iPhone or Apple Watch models.