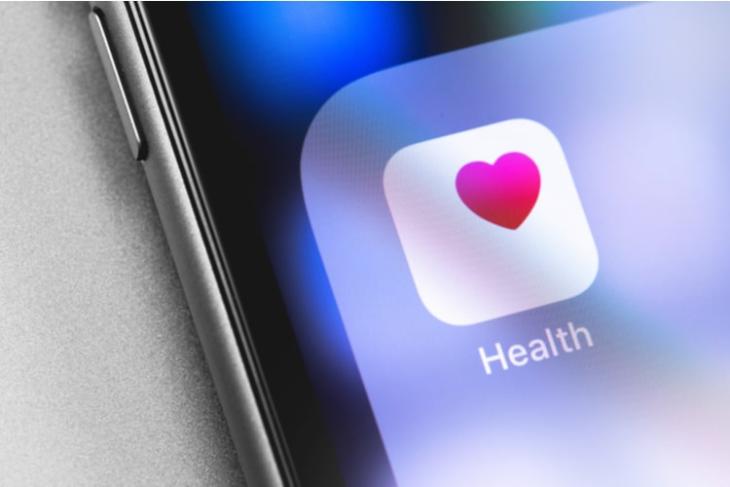 The incident took place in Alabama almost three years ago when Kat West, 42 (then), was found dead in her home back in 2018. As per reports, she suffered a blow to her head and was left to die while her husband, Jeff West, as per his statements, was fast asleep. A recent investigation, however, revealed critical Apple Health data that helped the Jury finally convict her murderer. Surprise surprise, it was the husband!

Back on January 12, 2018, when Kat was found dead, her husband, Jeff had told the police that he went to bed and fell asleep by 10:30 PM at night. According to the man, he slept all through the night and woke up at 5:15 AM by the rings of police sirens outside his gate. The court and the Jury, at the time, believed his story and tagged him as innocent.

However, in a recent investigation on the case, the authorities discovered crucial findings in Jeff’s Apple Health app that contradicted his story and proved that he lied to prove his innocence. So, as per the Apple Health data on his iPhone, Jeff took around 18 steps on January 12, 2018, starting from 11:03 PM to 11:10 PM. This contradicted the statement that he gave to the police and proved that he actually lied to the authorities at that time.

Moreover, as per reports, forensic analysis of Kat West’s iOS device revealed that she last moved at around 10:54 PM, when, as per Jeff’s claims, he was fast asleep. The police also found the man’s fingerprints at the bottom of the bottle with which Kat was hit.

The authorities took Jeff in custody and kept him there as the trial progressed, even though he claimed to be innocent. Now, with the recent discovery of the Apple Health data, he was finally sentenced to serve 16 years in prison for reckless manslaughter.

The Jury and the authorities, as per reports, believe that Jeff and Kat had an argument that turned ugly. In the end, Jeff, who is a trained crime-scene investigator, killed his wife and staged the scene to prove his innocence.