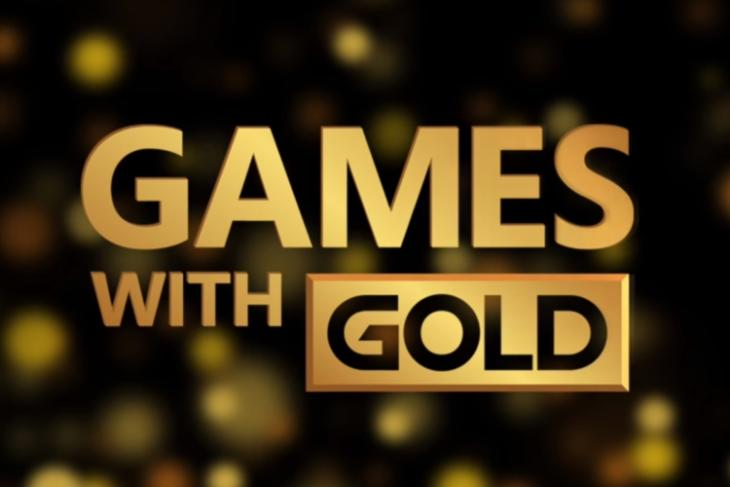 An Xbox Live Gold subscription is almost a must-have for all Xbox gamers, as it offers a number of premium features, including seamless multiplayer, discounts and much more. What’s more, there’s also the “Games with Gold” service, where Microsoft basically provides its Live Gold members free games each month, not unlike the PlayStation Plus service for Sony’s popular gaming console.

Microsoft has announced its lineup of free games for Xbox Live Gold subscribers in September. According to the official release, players next month will have access to a number of free titles on the Xbox One and Xbox 360. Here’s the full list:

1. Prison Architect: Xbox One Edition (Normally $29.99 on the Microsoft Store)


Prison Architect is a a private prison construction and management simulation video game developed and published by Introversion Software. The game requires users to design, build and run a maximum-security penitentiary, and create a rehabilitation center or a Super Max prison. Users are in charge of managing everything from staffing, security and maintenance to escape attempts and riots. 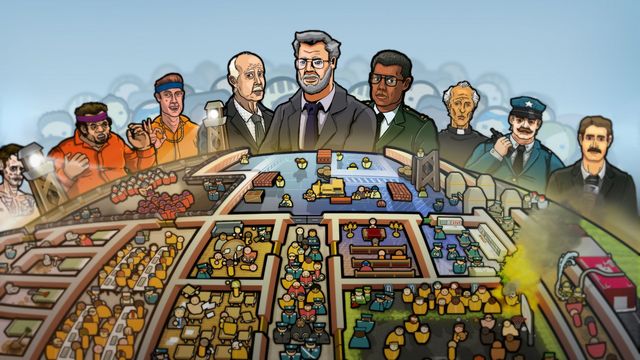 The game will be available for free throughout September, from September 1st to 30th, on Xbox One.

Livelock is a top-down shooter video game featuring both solo and cooperative multiplayer, developed by Montreal-based Tuque Games and published by Perfect World Entertainment. The twin-stick shoooter is similar to Diablo, but with guns, and in a post-apocalyptic setting. The game requires players to beat their mechanical enemies to unlock Eden and revive humanity. 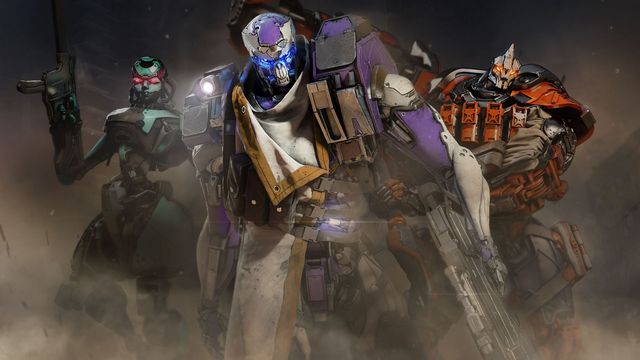 The game will be available for free from September 16 to October 15 on Xbox One.

In LEGO Star Wars III, players will be transported to a galaxy, far, far away to fight the Separatist army. The game is based on the “The Clone Wars” animated series, and include ground battles, boss fights, and multi-layered space combat in the uniquely humorous LEGO style. Expanded abilities, weapons, and characters in over 20 story-based missions make this the most action-packed LEGO game to date. 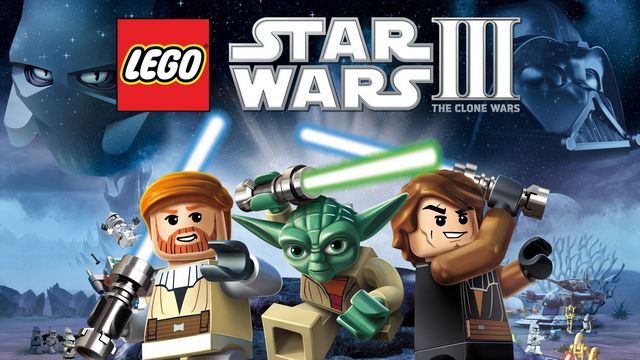 LEGO Star Wars III: The Clone Wars will be available for free from September 1 to 15 on both Xbox One and Xbox 360.

Sega Vintage Collection: Monster World is a collection of three classic action RPG titles that allow gamers to relive the the fun of the Wonder Boy series, including the final chapter that was never released outside of Japan. This is retro adventure gaming at its finest. 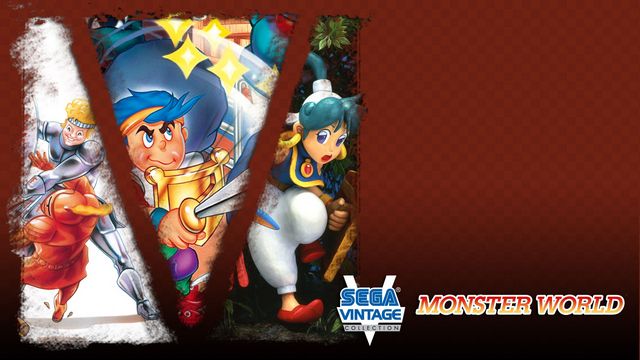 Go ahead and enjoy these great games on your Xbox 360 and Xbox One. Also, do share with us your experience in the comments down below.