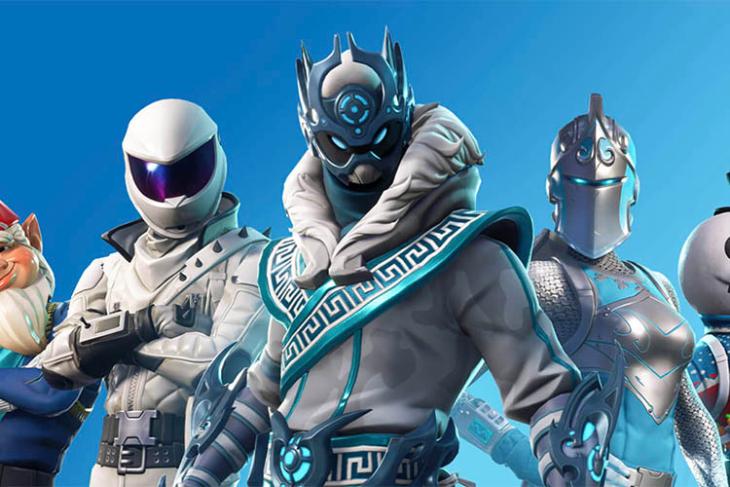 Popular battle royale game Fortnite has added a new feature to its roster — split-screen co-operative gaming — on consoles such as the PlayStation 4 and the Xbox One. With the new feature, players will be able to team up with their friends and play Fortnite by sharing screen real estate with each other on the same TV.

The update comes as a part of the latest patch v11.30 that has rolled out to the game. Epic has said that “This is an early release of Split Screen; we will continue to improve the feature. Please report bugs via the in-game Feedback tool.”

As of now, the split-screen multiplayer in Fortnite is only available for players partying up for Duos or Squads, but not for Solos, because that would allow friends to know where their other friend is on the map and attack them in-game.

Apart from the split-screen multiplayer option for PS4 and Xbox One players, the patch also adds features such as an Item Shop preview on mobile devices so users can preview what’s new in the Item Shop before they jump into a game. The game now also allows players to gift up to 5 items in a single day, up from the older limit of 3 gifts.

In other Fortnite news, the game is gearing up for a massive in-game event that will see exclusive footage from Star Wars: The Rise of Skywalker premiere in the game at Risky Reels, and as part of the tie-in with Star Wars, the game has also added new cosmetic items including Rey and Finn skins, a new Star Wars emote, and more.