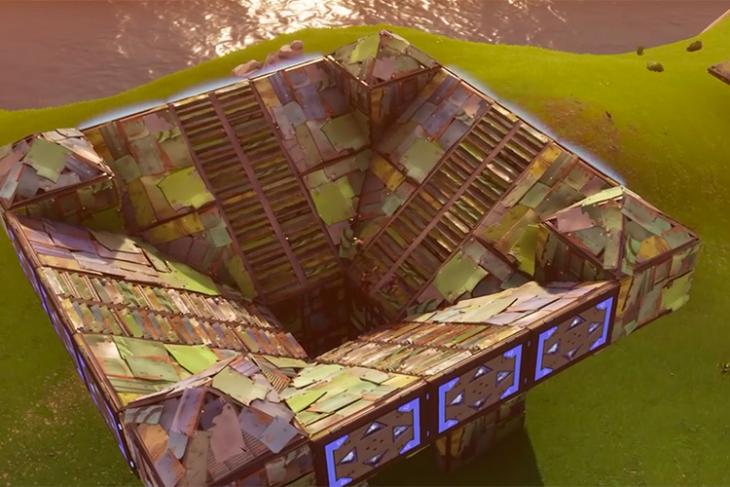 Epic Games has released the patch notes for the latest update coming to Fortnite. With the patch v5.41, players will get two new items in the free-to-play battle royale game.

Port-a-Fortress Is Here and It’s Awesome

However, Port-a-Fortress will also have bounce pads on the outside that players can use to quickly jump towards, or away from enemies in the middle of a gunfight. That, paired with the Grapple Hook should definitely make for some pretty impressive gameplay clips.

The Port-a-Fortress is a Legendary item and will only be available in Vending Machines, chests, Supply Drops, and Supply Llamas.

When the Playground mode was first launched (and subsequently pulled because of server issues), everyone said that Playground is the best place for Fortnite players to let their creativity run wild. Players did just that, and Epic has taken note.

The developers have added the new Spiky Stadium item in the Playground mode that will spawn a 7×11 sized stadium that’s full of traps and bounce pads. In the patch notes for v5.41 Epic writes, “We love seeing your creativity, so share the way you play using #FortnitePlayground.” 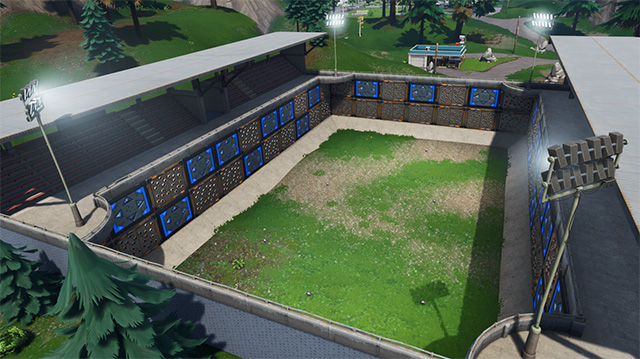 Fortnite servers are currently in downtime for the update, and once the downtime is over (which should be pretty soon), you’ll be able to get started with the new Port-a-Fortress, and the Spiky Stadium items in the game. So get ready to install the new patch, and I’ll see you on the Battle Bus!