Skip to content
Home News Fortnite Will Get a New Grapple Hook and Other Changes in This Week’s Patch v5.40 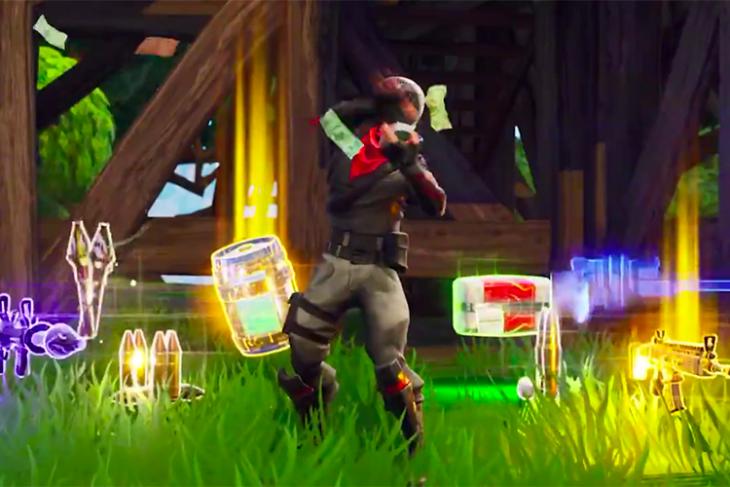 For anyone who’s new to the world of Fortnite, the game’s developer ‘Epic Games’ pushes out weekly updates, usually with minor changes, sometimes a new limited time mode, and similar stuff. This week, Fortnite will get the v5.40 update (expected on Tuesday), and thanks to a dev update posted by the developer on Twitter, we know at least some of the changes we can expect this time around.

Okay, to be fair, the dev update only mentioned a new way to get around the map, so the fact that we know it’s a grapple hook is mostly based on leaks and rumors. However, adding a grappling hook to the game will go in line with Epic’s recent experiments with the Soaring 50’s limited time mode that made it easier for players to get from one part of the map to another.

Get a first look at new Storm behavior, vaulting weapons and some item updates! Grab all the info before patch 5.40 hits next week. pic.twitter.com/8gJ5OIc5wl

It will also be in line with the fact that Epic is making it easier for people to go around the map. First, we saw the all terrain kart debut with the Season 5 update, and Epic later added the Rift-to-go item to the game, so a grapple hook is probably not something far fetched at this time.

While we don’t know for sure if the grapple hook will be available for infinite uses, or a single use, or maybe it’ll have ammo… we don’t know. However, some theories are already making their way on the internet suggesting that the developers might expand the map next season, since it’s now much easier to get around.

Epic is also adding storm damage to player built structures with the new update in order to add a bunch of extra dynamics to how games turn out towards the end, or in situations where players are inside structures trying to get an extra kill before running out of the storm — a situation that presented itself quite a number of times at Fortnite’s free-for-all tournament at PAX West this year. 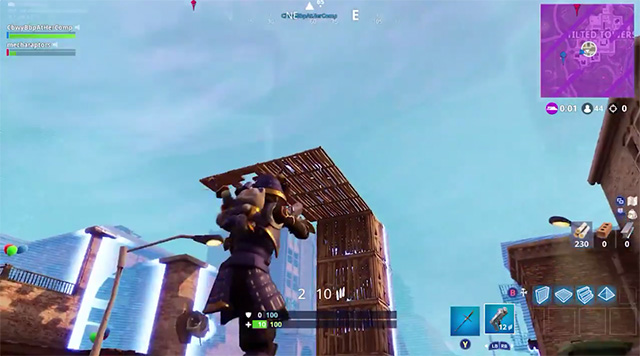 If you’re as wary about this change as I am (I wouldn’t wanna be on the high ground all the time now, for fear of getting fall damage thanks to the buildings breaking up), Epic is currently only testing this out, and it might not be a permanent change to the game’s dynamics. Guess we’ll just have to see the sort of feedback Epic receives from players on this.

The Revolver Is Going to the Vault

Every now and then, Epic decides to throw a weapon in the vault in order to make the loadout a little fresher, and see how things change in the way players fight each other in the game. This happened to guided missiles earlier, and this time around, the developer is putting away the revolver into the vault. 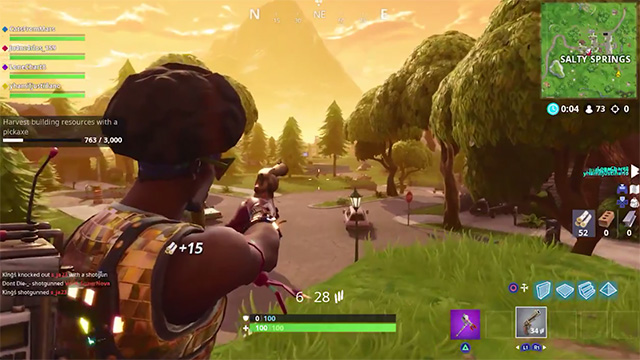 Obviously, going into the vault doesn’t mean it’s gone forever, and Epic might bring it back in with another patch going into the future, but as things stand now, the revolver is going to the vault, so you’ll have to make do with pistols and duals I suppose.

Fortnite Patch v5.40: Quite a Lot of Changes

Other than these changes, the patch will also change the stacking values of some items. Boogie Bombs will now appear in stacks of 2 instead of 1, and you’ll be able to stack up to 3 shields instead of the 2 possible earlier. The v5.40 patch is expected to roll out on Tuesday, and we’ll know more about the changes to both Battle Royale and Save the World once the patch notes go live.