Skip to content
Home News Fortnite Had 78.3 Million Players in August; Its Highest Ever Tally 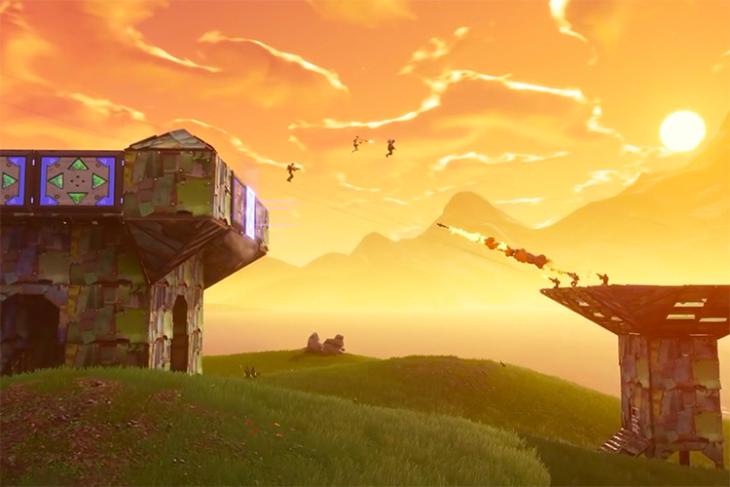 That trend continued in August, and Fortnite’s player base is a testament to that. Epic recently announced that there were a whopping 78.3 million Fortnite players last month.

That, by the way, includes players on every platform Fortnite is available on, which is basically almost every single platform in the world including PC, PS4, Xbox, Android, iOS, and Nintendo Switch. 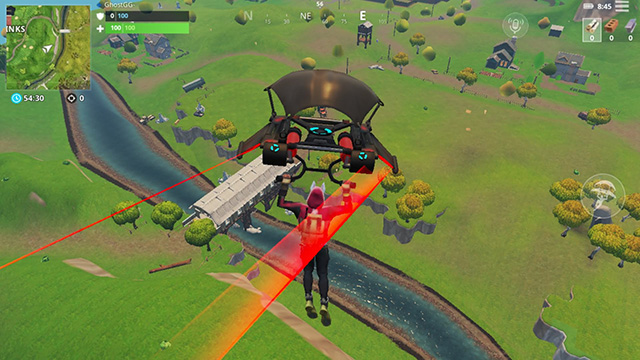 While 78.3 million is undoubtedly a huge number, it also exposed some issues with the game as servers experienced the immense player load. Epic has stated that it’s working to get those issues fixed and sorted before the start of its upcoming Fall Skirmish tournament. Other than that, the developers have also been working to fix issues that surfaced throughout the Summer Skirmish tournament that ended at PAX West earlier this month.

With Season 6 on the horizon, we’re gearing up to see what new stuff Epic is cooking up for the game, and how the Cube (and it’s recent meltdown inside Loot Lake) will affect the happenings towards the end of Season 5.