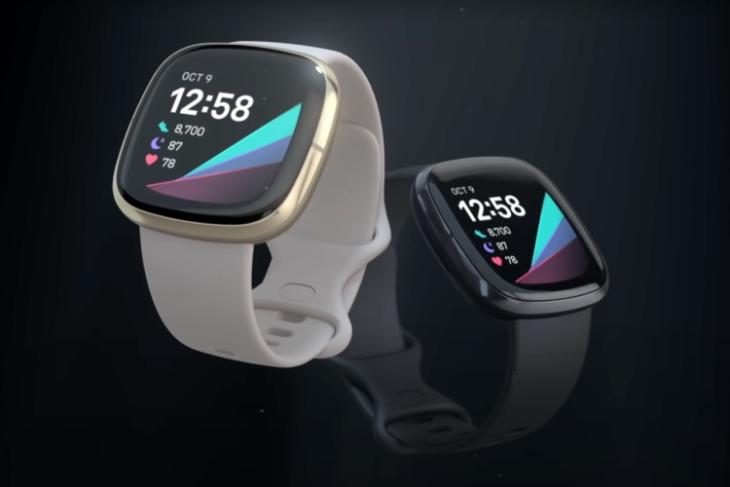 Fitbit continues to expand its wearables portfolio with the launch of three new health-focused products at its virtual launch event on Tuesday. The company debuted Fitbit Sense, the third-gen Versa smartwatches and the Fitbit Inspire 2. All of the devices include a slew of sensors to help users track ‘key trends in your health and wellbeing,’ as per the company.

This is Fitbit’s flagship wearable and apart from the usual jazz, it features an EDA sensor to enable users to measure their stress levels. Fitbit claims that Sense is the first wearable to offer such a feature.

As for how it works, you need to use the EDA scan app and place your palm over the Fitbit Sense. It will then “detect small electrical changes in the sweat level of your skin” to view your EDA (electrodermal activity) response or stress levels. Fitbit is also using your heart rate, sleep and activity data to calculate how your body responds to stress levels. The new Stress Management Score will be shown within the Fitbit app. 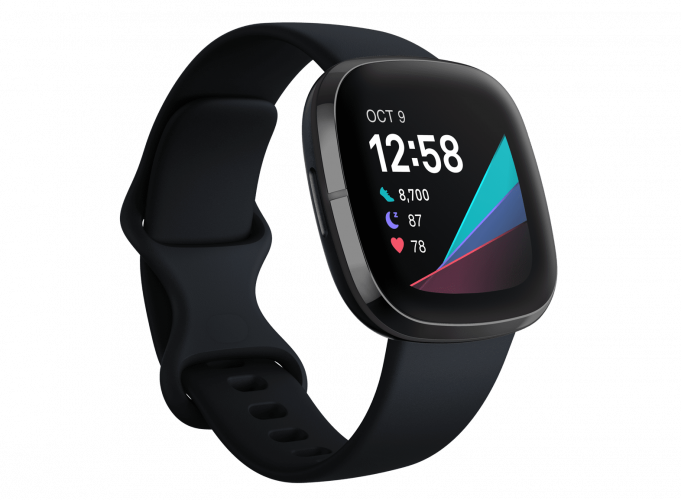 Fitbit Sense includes a large edge-to-edge AMOLED display with Gorilla Glass 3 protection on top. It supports over 20 exercise modes, menstrual health tracking, and hundreds of clock faces (can merely store five on the watch) to jazz up the look of your watch. It even includes an ACG app to keep an eye out for irregular heart rhythms, skin temperature sensor, and built-in Google Assistant (or Alexa) support.

This smartwatch will also keep you up to date with all of your texts and calls – when it is connected to your phone via Bluetooth. It offer up to six days of battery life, which is not bad for such a feature-rich smartwatch.

Fitbit expands its smartwatch lineup with the launch of the third-gen Versa, which is also focused on health features but brings more to the table. It supports on-device GPS to be able to chart your workout map, microphone and speaker to make calls and query Google Assistant (or Amazon Alexa) right from your wrist. There’s also NFC support onboard to enable Fitbit Pay for quick payments on the go. 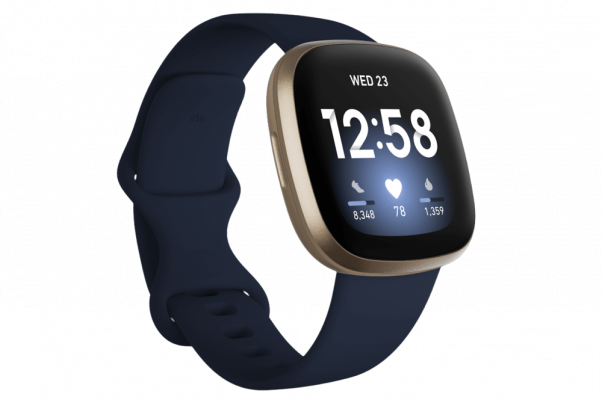 Fitbit Versa 3 supports almost the same health features, including heart rate, sleep monitoring, and more. You don’t have ECG or EDA support, which are limited to the flagship Fitbit Sense.

Fitbit Versa 3 and Sense arrive with the same magnetic charger, which is said to offer one full day of use with just 12 minutes of charge. The smartwatch also provides up to six days of battery life.

Last but not the least, Fitbit also updated its popular Inspire fitness tracker to now offer new features such as a more vibrant screen (still not colored though), improved new design, and Active Zone Minutes. 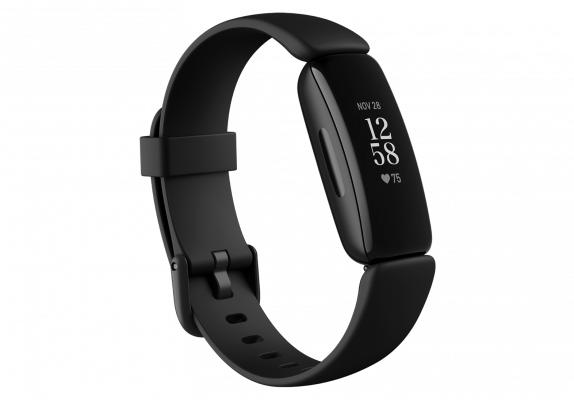 Just like any other fitness tracker, Fitbit Inspire 2 offers on-screen notifications for messages and calls, app alerts, and is swim-proof, as per the official listing.

The company has not only announced the international pricing for all three products but also revealed the India prices in the official blog post. The flagship Fitbit Sense is priced at an exorbitant Rs. 34,999 while Fitbit Versa 3 will see you shell out Rs. 26,499 in India.

The Fitbit Inspire 2 has been priced at Rs. 10,999 and will go up against popular budget fitness trackers from Xiaomi and Honor. These wearables are currently up for pre-order in the US and will ship globally by the end of September. We will see these make their way to India in the fourth quarter of 2020.