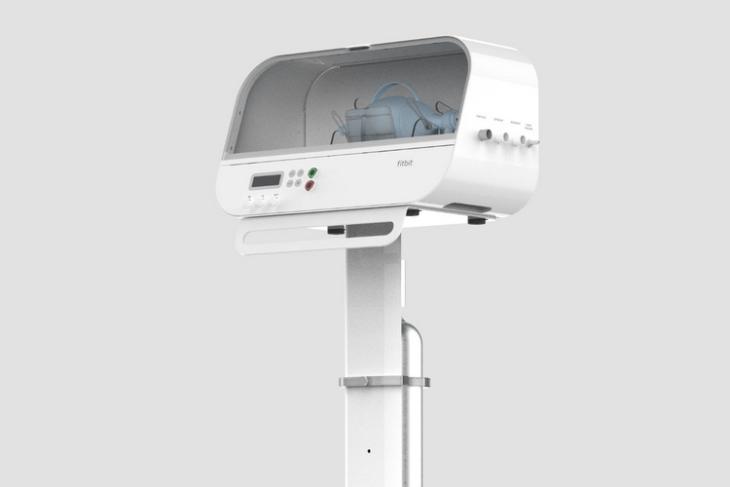 Fitbit is reportedly working on manufacturing emergency ventilators in the wake of coronavirus pandemic. The company’s proposal will be submitted to the U.S. Food and Drug Administration (FDA) in the coming days.

“There was a lot of concern about the shortage of ventilators and we realized we had expertise already around the supply chain,” Fitbit CEO James Park told CNBC.

The company further proposed that it is ready to manufacture ventilators to meet the increasing demand not only in the U.S. but in other parts of the world as well. As per a spokesperson quoted by CNBC, Fitbit will join hands with an existing vendor in Taiwan to make this possible.

“I think one of the advantages for us is that we have the infrastructure and manufacturing capability. We already make 10 million (wearable) devices per year, and we plan to leverage that to make deliver products at whatever volumes are needed,” Park added. Fitbit, however, is not planning to make ventilators a part of its product lineup. “We don’t plan on this being a permanent line of our business,” he further clarified.

According to the report, Fitbit has not finalized the price of these ventilators just yet. Park wants these ventilators to be the “most advanced” while being available at a “lower” price. Ventilators are usually priced somewhere around $20,000 and could go up to $50,000.

David Sheridan, who works as an assistant professor of emergency medicine at Oregon Health and Science University has reportedly provided feedback regarding the core components used by Fitbit in its ventilator. According to Sheridan, the final product will be “somewhere in the middle” between an entry-level emergency ventilator and a premium one. Other bigwigs like Tesla, Ford, and General Motors are building ventilators to help meet the increased demand during the current situation.