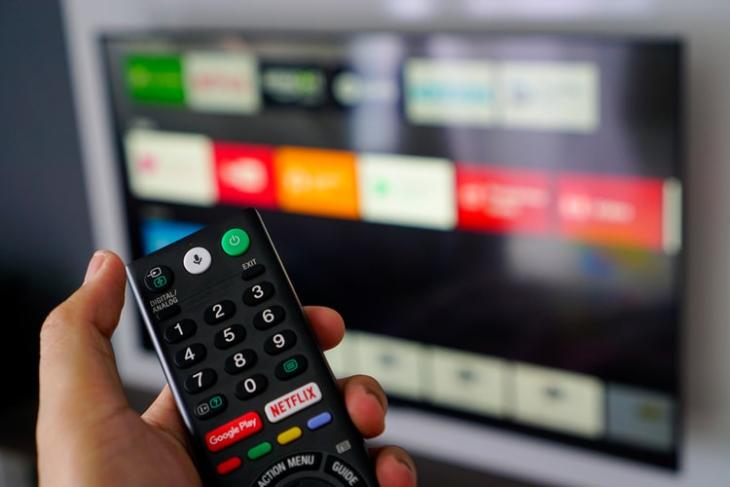 After releasing Android 13 beta 1 for compatible Pixel devices late last month, Google has now started rolling out the first beta of Android TV 13 to developers and power users. Although there aren’t a lot of new features and changes in this beta update, Google has confirmed to improve its upcoming TV platform by adding more features in subsequent betas. Check out the details below.

Google has started rolling out the first beta of Android TV 13 to developers recently to get them started with the company’s latest TV platform. Esper’s Sr Technical Editor Mishaal Rahman recently took to Twitter to detail the first beta update. You can check out his initial tweet attached right below.

Now, coming to the features and changes, XDA reports that the new Android TV platform does not look much different from last year’s Android TV 12, which Google rolled out to users late last year. You can check out the screenshot of the system UI of Android TV 13 attached below.

Previously discovered features like support for expanded picture-in-picture (PiP) mode and Fast Pair are missing in this update, as noted by Rahman in the following tweets. Furthermore, Google was reportedly working on a “low power standby” mode for Android 13 for TV, which disabled wake-locks and cuts network access to apps to preserve power. This feature also seems to be missing in the first Android TV 13 beta.

Nonetheless, Google has confirmed that “further customizations in Android to improve the experience and compatibility on TV will be introduced with each release.”

Now, it is also worth pointing out that if you want to try out the Android TV 13 on a physical device that supports Android TV, you will require the ADT-3 dongle, which is a special dongle for Android TV designed for developers. Otherwise, you can use the Android Emulator for TV in the Android Studio app to test the new update.

As more details on Android TV 13 are expected to be released eventually, visit back to know more about the new Android TV OS.