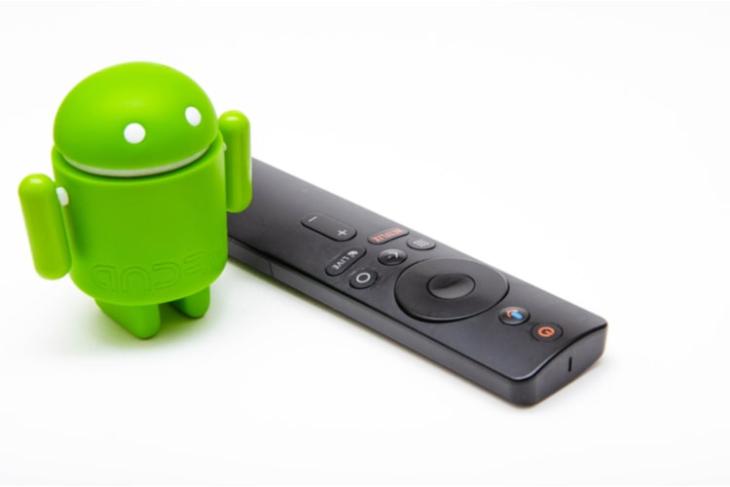 It has been less than a month since Google started rolling out its official stable Android 12 update for compatible Pixel devices. Now, the Mountain View giant has started to roll out the stable update to its smart TV platform, Android TV 12, for developers. Google quietly made the announcement on its developer forum recently and shared that the final release of Android 12 for TV is now available on both Android TV and Google TV devices.

Now, for those unaware, Google rolled out a beta version of Android TV 12 for testers to use the latest features on their TV sets earlier this year. Today, the company released the final build of Android TV 12 to developers. So, much like the previous beta builds, users will need a special ADT-3 developer kit to run the Android TV 12 version.

As pointed out by 9to5Google, Google is rolling out the stable release of Android TV 12 much later than the release of the stable version of Android TV 11 last year. Moreover, the report states that Google has not rolled out the update for its Chromecast dongle as of writing this article, and there is no sign of when or if the company is planning to do so as the said platform still runs Android TV OS 10. However, now that Google has released the update for developers, we can expect the company to roll it out for global users soon.

Now, coming to Android TV 12, the latest update to the Android TV platform brings many new features for users, including 4K UI elements on compatible TVs, new microphone and camera privacy indicators, refresh rate switching, and many more. You can check out our story on some of the best Android TV 12 features to know more about everything new in this update.

How to Install Android TV 12 Beta Right Away