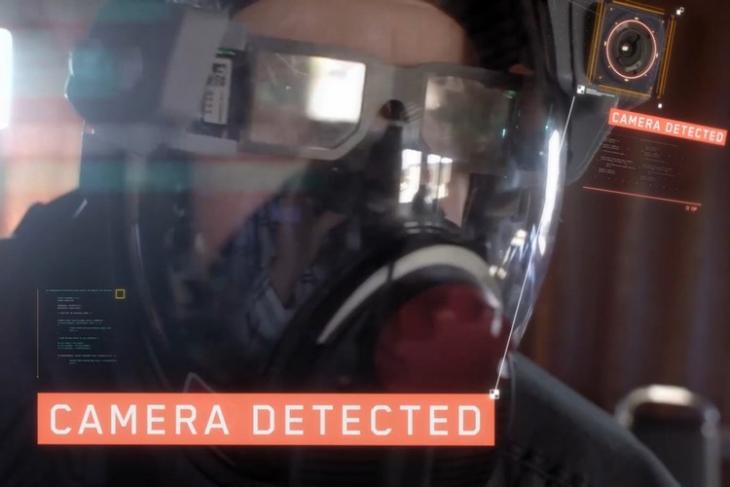 Firefighters are some of the few individuals who run towards a fire instead of running away from it. Now, getting inside a fire-stricken building is tough, but what comes next is the real test. Inside a burning building, most of the human senses stop working and seeing through the smoke and all the debris becomes an unusually difficult task. However, with recent developments in tech, future firefighters will be able to see through the smoke using a tool called C-Thru.

Developed by Qwake Technologies, the C-Thru is essentially a smart helmet that comes with a head-up display (HUD) to help the firefighters see through any amount of smoke. CEO and co-founder, Sam Cossman and his team believe that they have created a “next-gen first responder tool” by using cutting-edge technologies to save lives. 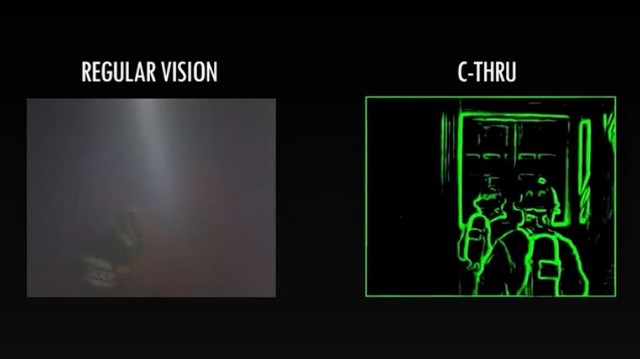 “We’re taking complex information from an environment that could potentially be hazardous or life-threatening, and extending your natural abilities with the use of sensors. We then display that sensor information with brain-friendly intuitive cues that could help you get the information you need right when you need it. That is the core underlying goal of our platform.”, said the CEO, Sam Cossman.

How It All Started…

The idea for this project came in the mind of Cossman almost 5 years ago when he and his team were working with the Nicaragua government to develop an AI system that can detect early warning for volcanic activity. When Cossman and his team went down to install some sensors inside an active volcano, they had immense difficulty in navigation as they could not see through the smoke. That is when the idea sprung inside the mind of the young CEO. Over the years he built a team to develop such a device. And finally, they became successful in making the C-Thru.