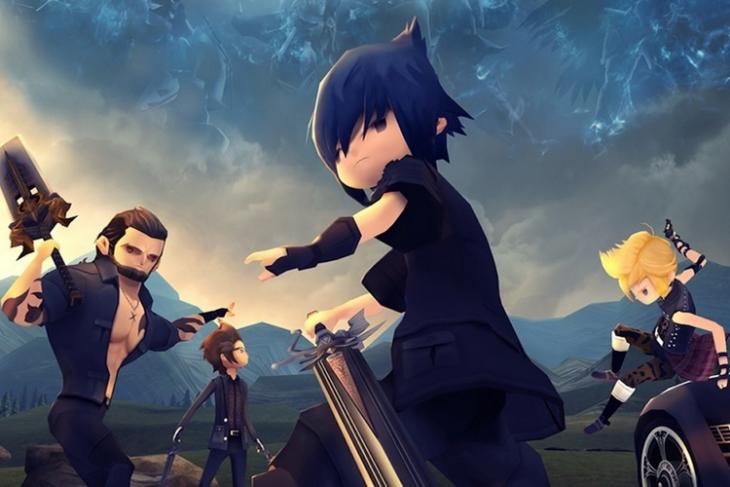 Square Enix’s new mobile game is a freemium title and follows a chapter wise format, in the same fashion as TellTale Games’ Batman title. Final Fantasy XV Pocket Edition is divided into ten chapters, whose first chapter will be free to download and play. The second and third chapter of the game cost $0.99 each, while the remaining seven chapters can be played at a premium of $3.99 each.

You can also purchase the game’s complete bundle with all ten chapters included for $19.99, but you still have to shell out more money if you seek to customize your character and buy in-game items, whose cost ranges from $0.99 to $11.99. 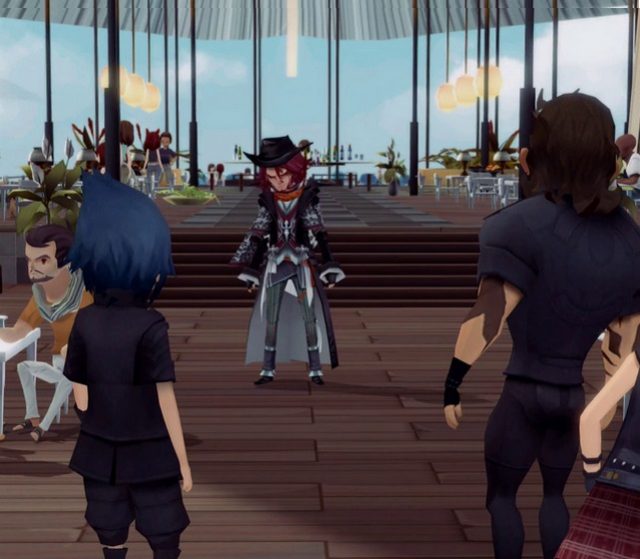 There is another catch too. The game’s Play Store listing further states that “Some devices are not supported, even if the installed Android OS version is within the supported range.” Needless to say, Final Fantasy XV Pocket Edition won’t be available on all smartphones despite running a supported Android build, and will also consume a significant amount of resources.