FiiO has launched a couple of new Bluetooth-enabled audio products in India to add to its burgeoning product portfolio in the country. The first is a set of Bluetooth earphones, while the other is a Bluetooth receiver. The company had earlier launched the FiiO M7 lossless digital audio player in the country.

The FB1 Bluetooth Earphones support aptX, SBC and AAC audio codecs over a wireless connection, and come with a large 13mm dynamic driver that FiiO says is specially tuned for popular music to help users experience ‘those sweet highs and awesome bass in an expansive soundstage’. The earphones also support two connected devices simultaneously, so you can use it with your phone and laptop at the same time. 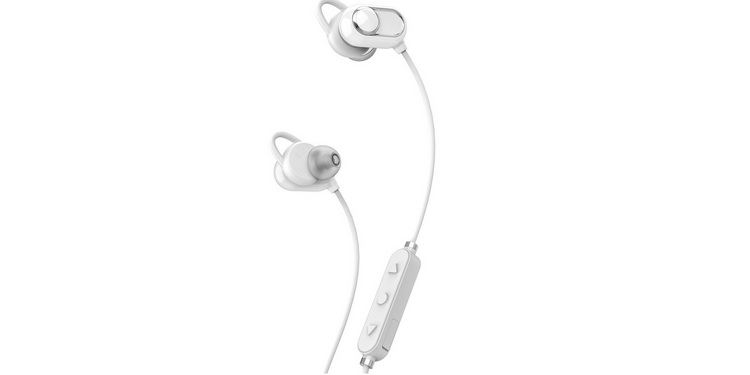 It is powered by Qualcomm’s CSR8645 chip with support for Bluetooth 4.1, and sports a 110mAh battery that the company claims takes just two hours to fully charge and has a playback time of 8 hours. FiiO further says that the FB1’s body has been coated with a Nano spray that gives it a smoother feel while allowing for enhanced resistance against scratches and stains.

The FiiO FB1 has been priced at Rs. 3,990 and will be available to buy on the company’s own official webstore at fiio.co.in, as well as leading online and offline retailers.

Alongside the FB1 earphones, FiiO also launched the μBTR Bluetooth Receiver in India. It is also powered by the Qualcomm CSR8645 Bluetooth chip, and supports aptX, SBC and AAC audio codecs for wireless audio, up to a distance of 10 meters. The receiver comes with a high-performance Texas Instruments TPA6132A2 amplifier that helps provide a high-quality wireless experience that FiiO claims is even better than a wired connection.

The μBTR features independent local volume control, which enables users to adjust the Bluetooth device’s volume and the μBTR’s own volume separately. The device also comes with a built-in high-sensitivity omnidirectional microphone that allows others to hear the user clearly during voice calls.

The FiiO μBTR comes with a 120mAH battery that the company claims offers 9 hours of playback after just one hour of charging. The device also comes with an embedded NFC chip that allows users to pair over Bluetooth with just one touch between the devices. The μBTR also allows easy access to voice assistants including Siri with just a double-click.

The μBTR Bluetooth Receiver has been priced at Rs. 2,490, and like the FB1, will be available to buy on fiio.co.in, as well as leading online and offline retailers.