Skip to content
Home News FairTEC Is a New Initiative That Promotes Sustainable Use of Smartphone, Digital Tech 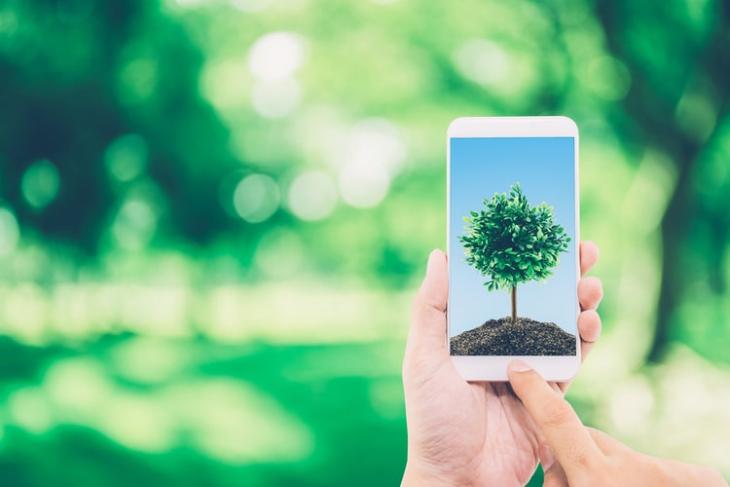 Smartphones have now become an integral part of our lives. Today, most of the global population owns a smartphone, which they replace with a new one, on average, every two to three years. So, you can imagine the sheer amount of e-waste a particular product line generates every year. Citing this issue, and to promote more sustainable ways to maintain digital technology, a few European companies have created a small yet powerful initiative.

Dubbed FairTEC, it aims to collectively address the social and environmental impacts of modern digital technologies. The initiative was started by six European companies, each with varied technological expertise, to provide the end-users with a sustainable digital environment and promote responsible use of mobile devices.

Now, we have already seen major tech giants take significant steps to reduce carbon emissions and adopt environment-friendly ways for business operations. Apple, which powers its massive Apple Park facility with solar energy, stopped shipping power adapters in iPhone boxes for the sake of reducing e-waste in the environment. This became an industry trend as companies followed the Cupertino giant and stopped including a power adapter in their device boxes.

However, most of these steps are non-systematic and are looked at as a side-focus for the companies. On the other hand, the member companies of FairTEC aim to bring the environmental impact of smartphones and their accessories to the front and center to address critical issues.

The companies that created FairTEC include Fairphone, which manufactures modular and easily repairable smartphones, Commown, a company that offers renting-service for smartphones, /e/OS, a French software organization that offers an Android OS without Google services, and a British utility provider that uses low carbon utilities named The Phone Coop. 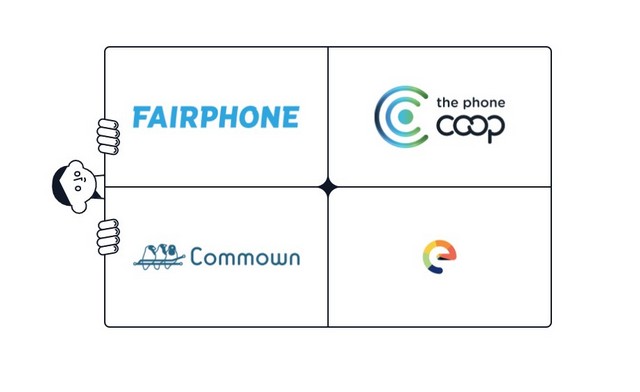 Together, these six companies aim to offer users more sustainable digital technologies that will respect their privacy and positively impact the environment. The initiative also supports the Right to Repair movement as it thinks that improved repairability of smartphones would lead to a drastic reduction of e-waste in the environment.

“For us joining an initiative like FairTEC felt very natural as we are all sharing those values and intent. There is a vivid ecosystem around us, and we believe that if we work together, we can be much more effective and visible to benefit end-users,” said Alexis Noetinger of e foundation that developed /e/OS.

The initiative is currently only active in Europe as all of the member companies are situated in the said region. As for now, it focuses on the mobile tech and telco industries. However, the founders encourage participation and think that organizations from similar industries such as consumer rights companies, or companies focused on customer privacy and data security can also join the movement in the future.

“We have a strong vision on the impact we want to achieve, and this can only be done by working with like-minded organizations,” says Luke James, the Sales and Partnership Manager at Fairphone. However, they “must remain open to other responsible actors within the industry to join FairTEC,” further added James.