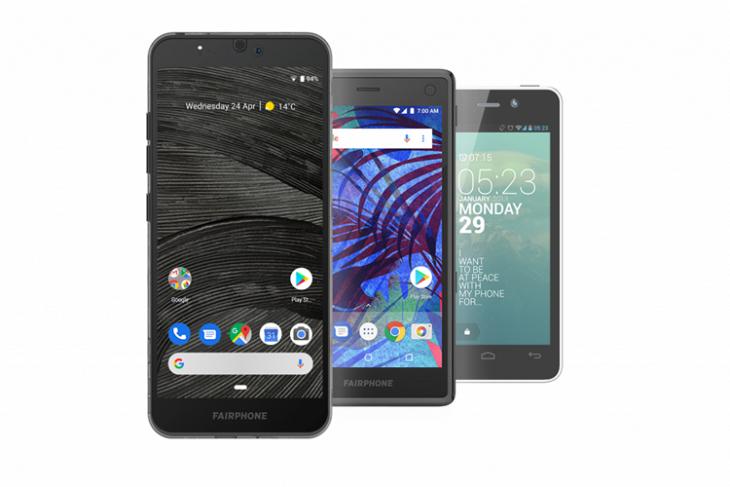 In the world of smartphones that constantly aims to get rid of the top and bottom bezels of the display for increased screen-to-body ratio and end up as a fragile visually pleasing smartphone that could cost a fortune to repair, there exists Fairphone 3, the successor of Fairphone 2 that scored 10/10 for repairability in iFixit teardown.

The company just launched the Fairphone 3 earlier this week and I must tell you, this phone will be loved by people who love to put in time and efforts to replace parts in smartphones if something is not functioning as expected. 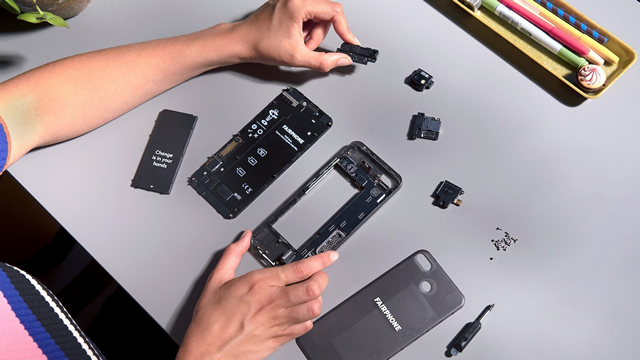 The materials used for manufacturing the Fairphone 3 is one of the key factors that sets this smartphone apart from other smartphone makers. Fairly sourced materials like Fairtrade Gold and recycled plastics are used while producing these smartphones which show the company’s vision of making the world a better place. 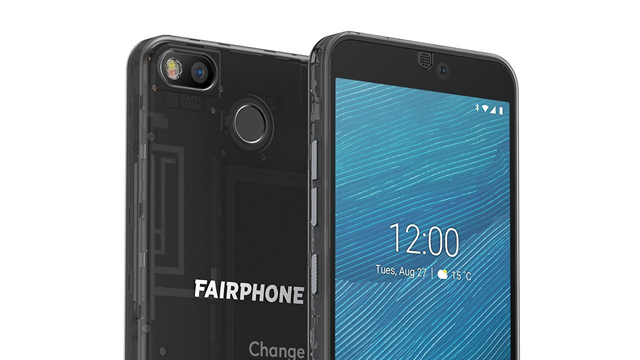 Under the hood, the device is powered by a 64-bit octa-core Qualcomm Snapdragon 632 chipset. It is coupled with 4GB of RAM and 64GB of internal storage which is further expandable with the help of a microSD card.

In terms of optics, the handset has a single 12MP rear camera with f/1.8 aperture which is accompanied by a dual-LED flash. The sensor used here is Sony’s IMX363 that can shoot 4K videos at 30 frames per second. On the front, there is an 8MP sensor with f/2.0 aperture for decent-looking selfies.

The handset has dual nano-SIM card slots, a USB Type-C port, NFC, a 3.5mm headphone jack, physical rear-mounted fingerprint scanner, and stereo speakers. In terms of software, the device runs on Android 9 Pie out of the box.

It draws juice from a 3,000 mAh removable Li-ion battery with support for Qualcomm’s Quick Charge 3.0. It is worth noting that you won’t be getting a charger and USB-C cable which the company justifies as a measure to reduce e-waste. In case you don’t have old chargers lying around, you can purchase them from their accessories store that you can access here.

The device is priced at 450 Euros(~Rs.36,000) and is up for pre-ordering on the company’s official website. Moreover, you will get 40 Euro cashback if you recycle your old smartphone with the brand.

So, will you consider getting a Fairphone 3? Let us know in the comments.