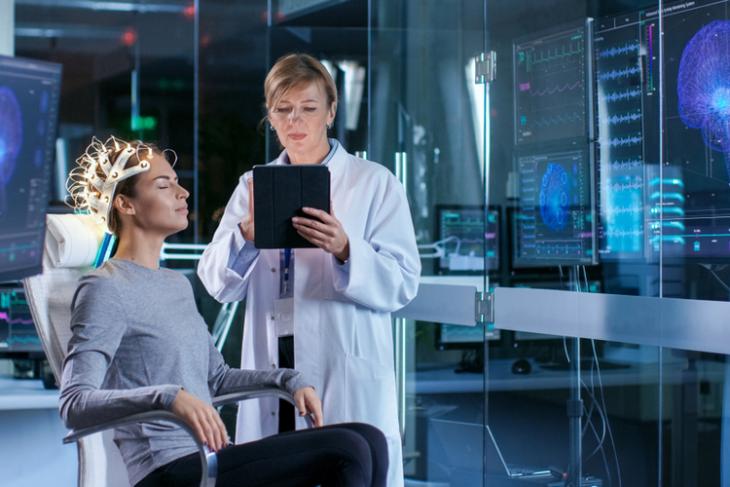 With Neural engineering becoming an emerging area of interest among consumer technology companies, Facebook is reportedly funding a study to see if researchers can ‘decode’ brainwaves into speech to help people who cannot speak. While the company had announced its brain-to-computer interface (BCI) program back at the F8 developer conference in 2017, it is only now that concrete results regarding the project have been published publicly.

The study, conducted by researchers at the University of California, San Francisco (UCSF), claims to have been able to prove the aforementioned theory with three epilepsy patients voluntarily implanted with electrodes. Published over the weekend on Nature, the study seems to successfully demonstrate that brain activity recorded while speaking could, indeed, be decoded into speech in real-time, but only as long as it’s among a limited set of answers in response to predetermined questions.

Facebook is now funding a new, long-term research project that will test the theory among volunteers who cannot speak. The company, however, is in no illusion about how long it might take for the study to yield results. In a recent interview to CNN, Mark Chevillet, a research director at Facebook Reality Labs, said that he doesn’t expect any definitive results within the next decade. “This is a long-term research program … We expect that to take upwards of 10 years”, he said.

At its annual F8 developer conference in 2017, Facebook announced plans to build what it called a ‘non-invasive, wearable device that lets people type by simply imagining themselves talking’. The device, it said, will help patients with neurological damage speak again “by detecting intended speech from brain activity in real-time”. Towards that end, the company was funding the aforementioned research at UCSF to see whether electrodes placed in the brain could help decode speech from brainwaves in real-time.