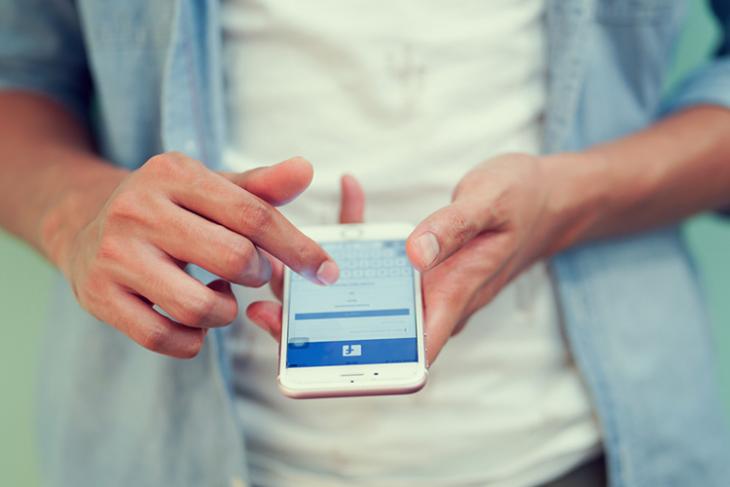 Facebook detailed a number of new data privacy-related features which will allow users to have more control over their data. The new features, which have been designed in accordance with the EU’s General Data Protection Regulation (GDPR) should give people a clearer idea of what sensitive data they are sharing. But Facebook is also making sure younger users are afforded special protection.

Facebook has also implemented “special protections and experiences for teens“ in line with GDPR. The company has developed a number of special protections for all teenagers, regardless of their location, including limited advertising categories and the removal of the “public” option from their default audience options for posts.

As part of the special protections, Facebook’s face recognition features will be disabled by default for all users under the age of 18. The company will also limit the reach of the information shared by teens, including their hometown and birthday. Facebook also plans to introduce a new global online resource center specifically designed for teens, which will provide detailed answers to some common privacy-related questions.

Additionally, in accordance with GDPR, Facebook users in between the ages of 13 and 15, in some EU countries, will require permission from a parent or guardian to allow some features on Facebook. Users in the age group will require permission to view ads based on data from partners and while adding sensitive information, like religion, political views or “interested in” to their profiles. Younger users will see a less personalized version of Facebook with restricted sharing options and less relevant ads until they get appropriate permission from a parent or guardian to use all aspects of Facebook.

The special protections for teens will not only be implemented in the EU, but will also be extended to regions where GDPR isn’t enforced. The company will “ask every teen if they want to see ads based on data from partners and whether they want to include personal information in their profiles.” However, the platform will not require permissions from a parent or guardian in regions other than the EU.