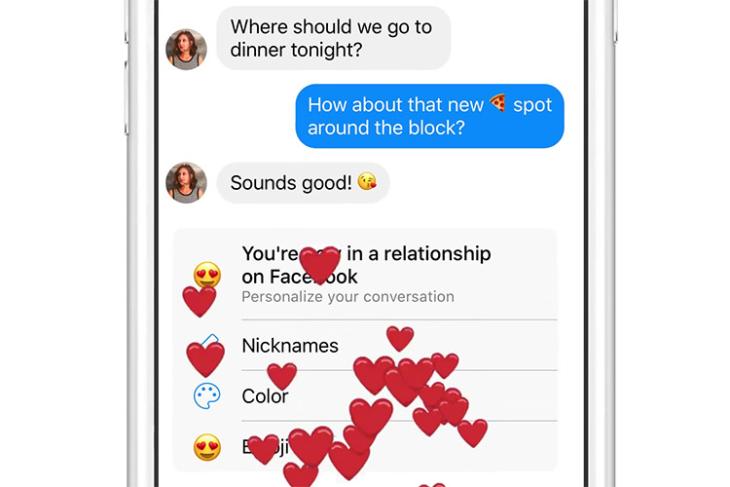 In a recent blog post, Facebook has announced a new Valentine’s Day-themed update for Messenger. With the update, if a user indicates that they’re in a romantic relationship on Facebook, they’ll get a Messenger notification which will automatically open up a chat window to the person they have mentioned.

The post further highlights that in addition to the new conversation there will be four new features, including: 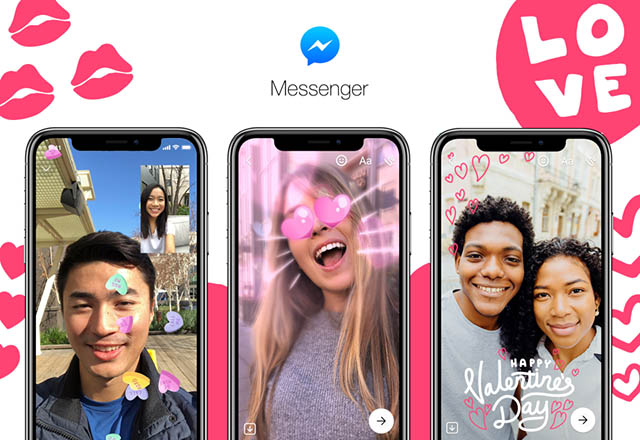 The company also included a number of filters and effects for the Messenger Camera to help users send customized Valentine’s Day messages to their loved ones. The new filters include a heart eyes filter, a falling candy heart effect, and a Queen of Hearts filter. The new filters will also be available for users in Messenger video chat. 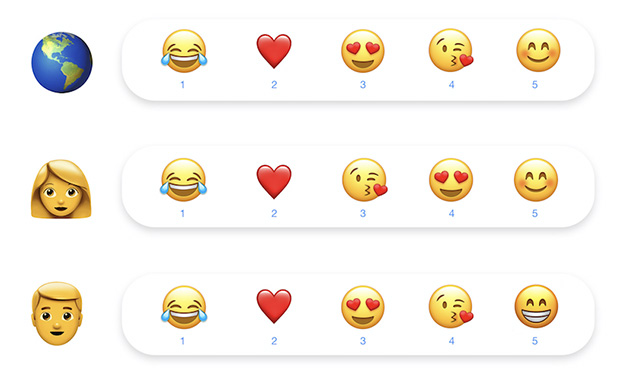 Along with the new features, Facebook also released some statistics highlighting how people in the Messenger community express love. The company revealed that Messenger users share over 2 billion emoji each day on the platform, with  ????, ????, and ❤ ranking in the top five most popular emoji. Both men and women on the platform used similar methods to express love, with ❤ being the second most popular emoji for both genders.