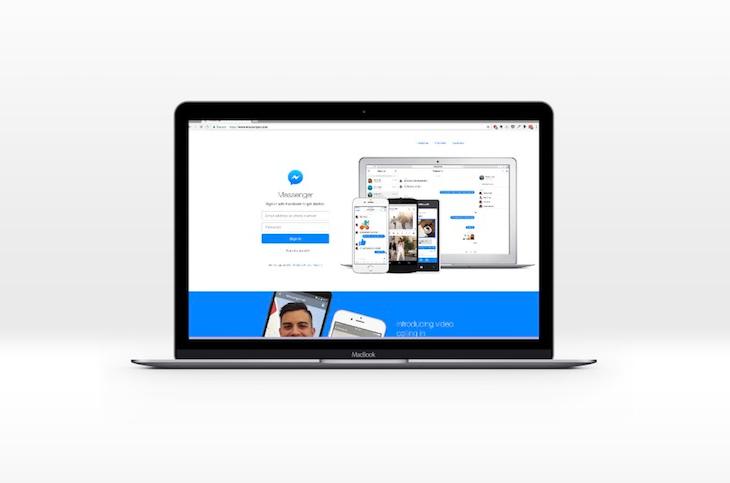 Crypto mining Malware is spreading like a virus. The exponential rise in the value of cryptocurrencies such as Bitcoin and Ethereum has made crypto mining malware to become a hot topic among cybercriminals. They are using a variety of malware to infect devices including Android smartphones and desktops. The devices when infected start mining cryptocurrencies unbeknown to their owners. It has become an easy and untraceable way of earning money for cybercriminals.

Now, cybercriminals are taking the next step and infecting popular messaging applications to spread the crypto mining malware. A report published on The Independent claims that the desktop version of the Facebook Messenger has been infected to spread such a malware. According to the report, security researchers at Trend Micro security firm has found that the malware “Digmine” has infected Facebook Messenger to target as many machines as possible to mine Monero, which is a cryptocurrency just like Bitcoin or Ethereum.

The good news is that only the desktop version of Facebook Messenger has been infected and no such malware has been detected in the mobile version of the Facebook Messenger app. Still, it’s a very dangerous malware as it not only infects users computers to mine cryptocurrencies but can also completely hack their Facebook account to spread the malware to a user friends group. According to the researchers at Trend Micro,

Just to clarify, the file means the cryptocurrency mining malware which conveniently hides in the form of a video file. The popularity of Facebook Messenger which has over a billion monthly active users means that the attackers have a large pool of victims to benefit from. Larger pool means larger profits for attackers.

Seeing cryptocurrency mining malware on shady websites and apps was a different thing, but now that they have infected one of the most widely used apps in the world, companies should start proactively looking for a solution of this problem. Trend Micro has not provided any solution to this problem so, for now, I would advise our users to not use the Facebook Messenger’s desktop app. Lastly, I just want to add that do share this article with your friends and family to help save them from getting attacked by the crypto mining malware.