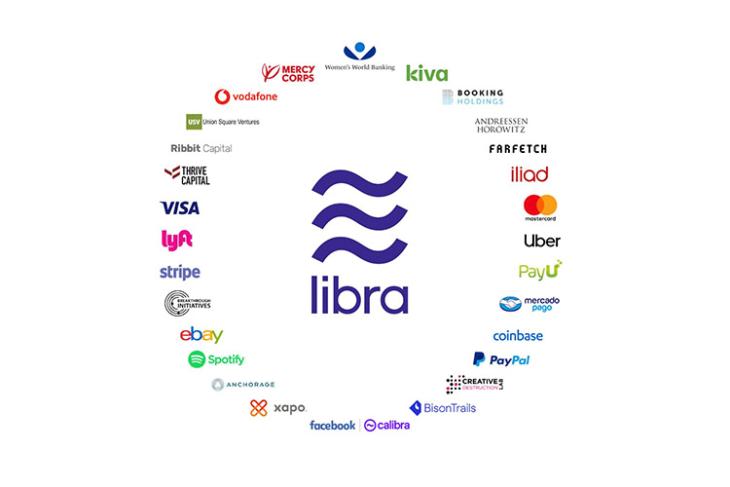 Hit by regulators and political pressure, Facebook is reportedly planning to now offer digital versions of government-backed currencies, including the US dollar and the euro, apart from the cryptocurrency Libra.

According to a report in The Information on Tuesday, the social networking giant would also delay the roll out of its digital currency by several months. According to the report, Facebook Calibra wallet, originally slated to launch this summer, is now coming out in October.

The crypto wallet will also support other major currencies apart from Libra. Facebook, however, denied the report that earlier stated that Calibra wallet will not offer Libra.

“Reporting that Facebook does not intend to offer the Libra currency in its Calibra wallet is entirely incorrect. Facebook remains fully committed to the project,” a Facebook spokesperson told The Verge.

Several US senators have opposed Facebook’s digital coin, arguing that the social networking giant has been irresponsible with user data privacy. They have even called the digital cryptocurrency Libra “delusional” and “dangerous”.

Facebook CEO Mark Zuckerberg testified before the Congress last October about Libra, defending the idea, but acknowledging the struggles left to overcome.

The Libra Association last year said that that over 1,500 entities indicated interest in joining the Libra project effort since the project was announced on June 18, 2019. Facebook and 20 partner organisations formally joined the digital currency project during a meeting in Geneva in October.

However, the project courted controversies and telecom major Vodafone, which was one of the 21 organisations which signed onto the Libra Association charter in October, decided to exit the project. Earlier, companies including PayPal, Mastercard, Visa, Mercado Pago, eBay, Stripe and Booking Holdings withdrew from the project.