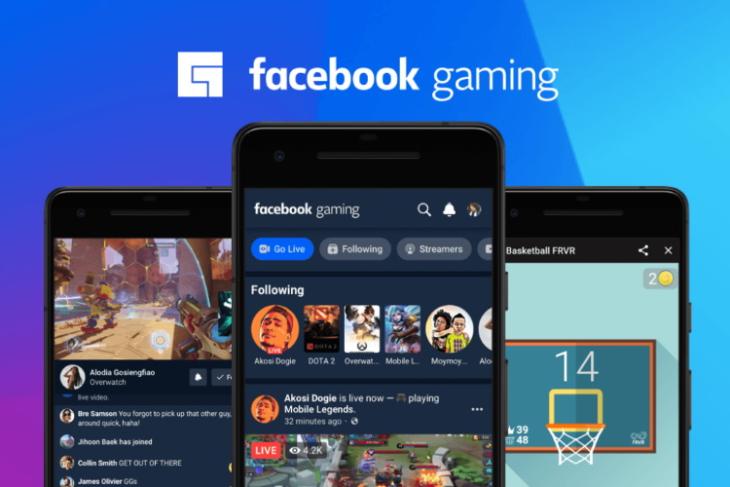 As people around the world continue to socially distance themselves from others and are stuck at home, Facebook plans to launch a new Facebook Gaming app for mobile users. It will arrive as a direct competitor to other game streaming services including Twitch, Mixer, and YouTube.

As per a New York Times report, Facebook will launch a dedicated ‘Facebook Gaming’ app today (i.e April 20, Monday) around the globe. It will not only enable users of the social network to watch streams but also give them the option to ‘Go Live’ themselves. And you can either choose to stream a game from your device or pick from a variety of casual games baked into the app.

The Facebook Gaming app will initially be available to Android users. You can already pre-register for the app using this link right here. iOS users will get access to the app once Apple gives it the green signal, says the report.

As you can see in the screenshots above, the app will feature a four-tab navigation bar at the bottom. This includes the home screen, games, explore, and messages tabs (from L to R). You will see posts and live streams on the home page, titles you can play online on the second tab, discover new streamers and content creators on the third, and invite friends to play games with you.

If you didn’t already know, Facebook has been testing this app on-and-off with users in Southeast Asia and Latin America for close to two years. However, Fidji Simo, head of the Facebook app, tells NYT that the pandemic has motivated the company to speed up gaming projects. “We’re seeing a big rise in gaming during quarantine,” she added.

Recently, Facebook added a dedicated ‘gaming’ tab inside its main app. It also debuted a new feature that allows users to organize a tournament with their friends on the social media network. They can join tournaments organized by others as well.

Now, the biggest question on your mind might be – Can Facebook Gaming overtake, say Twitch or YouTube? Well, we will have to wait and watch. But, the social media giant’s gaming section has seen tremendous growth over the past year. It seems to be on the right track. It did witness a close to 210% increase in hours of streams watched in the year until December 2019, as per a report from StreamElements. So yeah, we can expect the multitude of Facebook users to flock to mobile game streams in the coming weeks.