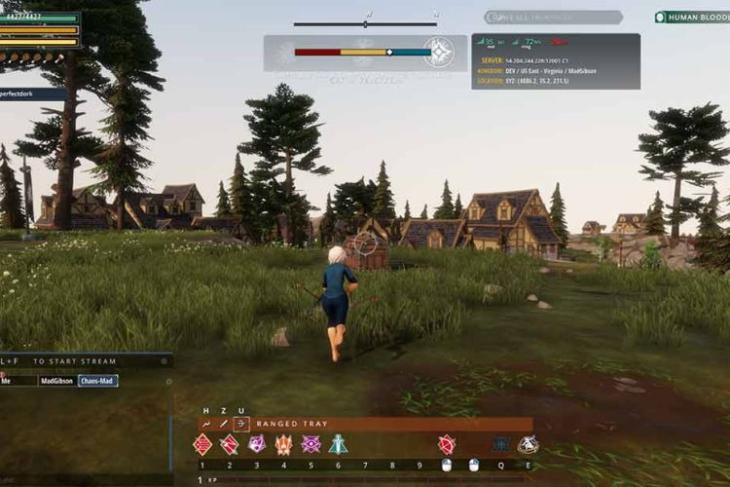 The popularity of game streaming is soaring with every passing day, and with superstars such as Drake joining the fray, streaming platforms like Twitch are raking in an insane amount of money as well as user engagement. Facebook is no mood to miss the opportunity of capitalizing on the streaming phenomenon, and has announced a new Games SDK for developers to implement streaming APIs in their games that will allow users to livestream games directly on Facebook and also share gameplay videos.

In a matter of seconds, players can now livestream directly from the game client to a Facebook surface without any hardware or third-party software required. The new livestreaming API will also be available for mobile developers in the coming weeks via our updated mobile SDK.

As per Facebook’s official blog post, the new Games SDK features a Sharing functionality which has livestreaming at its heart. The Games SDK also has a couple of other components too, such as a new clipping feature which upon implementation, will allow users to record gameplay videos and share them on the social media platform.

Moreover, the Games SDK will not be just limited to PC game developers, but will also be made available for mobile game developers in the next few weeks via an update. The Games SDK has support for C++ and Unity, and once the APIs are integrated by developers, it will connect their games to services such as Friend Finding, Live Streaming, App Events, etc. on Facebook.

Facebook’s Games SDK is only compatible with the Windows platform with support for NVIDIA as well as AMD graphic engines, and can be implemented by developers who are working on Windows 7 and later builds of the operating system. Aside from livestreaming, the Games SDK also has a number of community-driven features, reward systems and player stat management to name a few. The Games SDK is now available as a beta for PC game developers, however, one must first sign-up for Facebook’s new program in order to gain access to the new development tools.