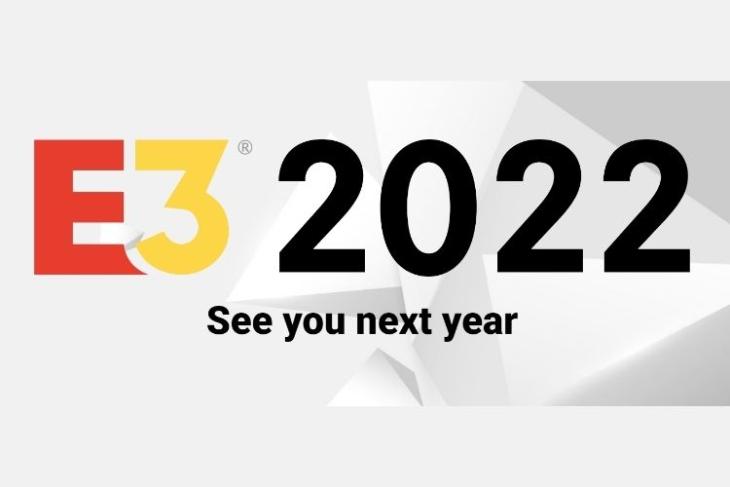 The Entertainment Software Association (ESA) has officially announced that there will be no E3 2022 conference this year. The popular Electronic Entertainment Expo (E3) video game show was supposed to otherwise happen in June this year. Here’s what happened.

This news was announced by Razer PR Will Powers and was later on confirmed by ESA to IGN. While there isn’t a proper explanation for this decision, ESA reveals that it aims to take a break so that it can better prepare for next year and come back with a bang next summer. Hence, E3 2023 has been officially canceled.

The official statement reads, “We will devote all our energy and resources to delivering a revitalized physical and digital E3 experience next summer. Whether enjoyed from the show floor or your favorite devices, the 2023 showcase will bring the community, media, and industry back together in an all-new format and interactive experience.“

For those who don’t know, E3 2022 was earlier supposed to be an in-person event for the first time since the COVID-19 pandemic broke in 2020. However, those plans were later canceled, suggesting that it would be an online event, much like the E3 2021. However, E3 in any form is not meant for 2022.

It appears like ESA wants to only conduct a physical event, considering the scale at which E3 has usually taken place. Hence, it needs time to prepare for the event. Events like these have been severely affected due to the COVID-19 pandemic as organizers had to take them online and cancel the in-person ones. Many participating companies have also withdrawn from E3 and more big-scale shows to announce their products independently online.

It remains to be seen how E3 2023 pans out and all we can hope is that next year’s event doesn’t see any cancelations. What is your take on the E3 2022 being canceled? Let us know in the comments below.