In an attempt to mitigate the fallout from the Cambridge Analytics scandal, social media behemoth Facebook has been making a slew of changes to its platform.

According to reports from TechCrunch, the company has now added the option to bulk remove third-party apps that users may have allowed to access their Facebook data at some point in the past.

The change will definitely make it easier for Facebook users to manage and maintain the apps that are allowed access to their data. In addition, the company will now also give users the option to delete all posts, images, and videos posted by an app they are removing from their account. 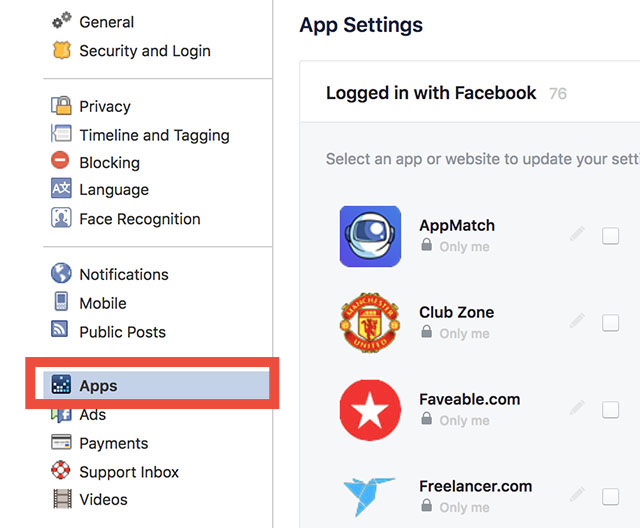 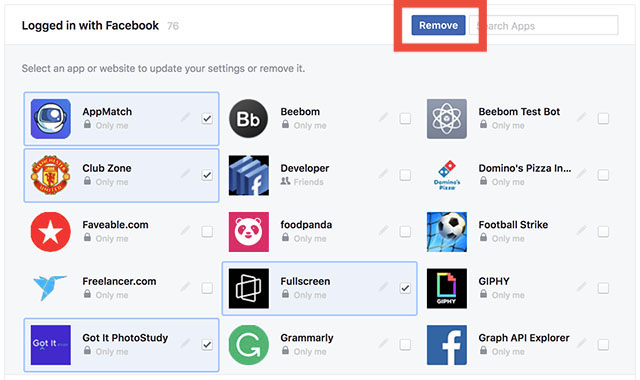 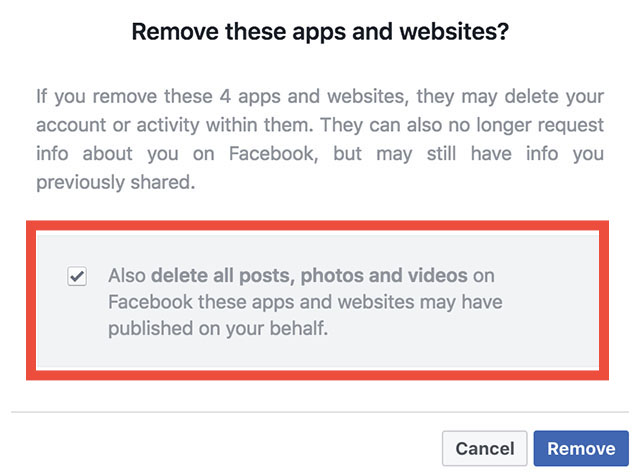 That’s it, with the bulk removal of apps now a thing, Facebook has made it incredibly easy for users to ensure no useless third-party apps remain logged in to their Facebook accounts.

Facebook has been going through a difficult time, with questions being raised on the way the social media company handles personal user data and the power in the hands of advertisers on the platform. However, there are ways to use Facebook while giving away as little of your data as possible. In fact, we even made a video on this very topic, check it out.