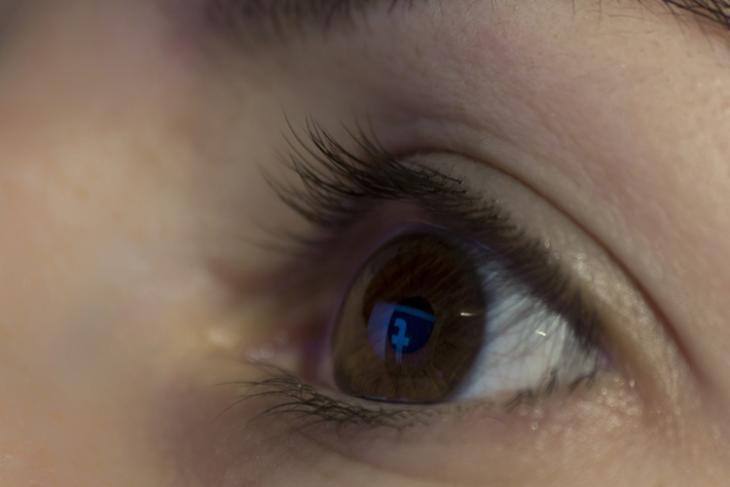 Artificial intelligence is believed will become an indispensable part of our lives in the future. Companies like Google, Microsoft, Facebook and Apple are already investing heavily in AI to build their future products. And now, Facebook, in addition to all its existing products based on AI, has come up with an AI engine which uses the platform’s massive repository of photos with people blinking.

Facebook’s new AI can replace closed eyes with open ones. As noted by TechCrunch, it does it in a remarkably convincing way. Let’s see how it works.

Facebook’s AI engine is essentially a machine learning system that can make closed eyes look as if they’re open. It does so with a Generative Adversarial Network, that fools the system into thinking that its creations are real.

Generative Adversarial Network has two parts – one learns to recognize faces while the other continuously produces images that keep growing in realism based on the repeated feedback from the first part.

In order to test this particular system, Facebook took a different approach. It fed the GAN with “exemplar” data showing the target person with their eyes open. Based on the data, GAN not only learns how a person should look with their eyes open but also learns their eye shape, color, etc.

According to the researchers, “Exemplar GANs provide a useful solution for image generation or in-painting when a region of that image has some sort of identifying the feature. They provide superior perceptual results because they incorporate identifying information stored in reference images or perceptual codes.”

Well, the results were so convincing that more than half the time, testers couldn’t tell pasted eyes apart from real ones. Take a look at this image here –

As you can see, the resultant images have no color mismatch or obvious stitching patterns. It seems to be working far better than Photoshop’s eye-opening algorithm, which is somewhat limited. Yes, Facebook’s AI does fail in some situations where a person’s eye is partly covered by a lock of hair, etc. However, we can expect the system to get better over time.

What’s the usefulness of an eye-opening utility system of this kind? Well, first off, we can expect this to be used on Facebook itself. Yes, think of the countless number of group photos that can be saved. From there, the engine can be picked up by many other companies to build their own products around the same.