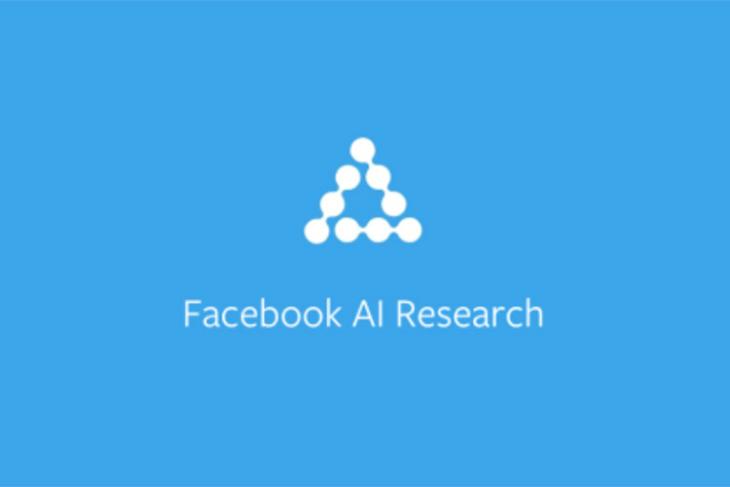 Artificial Intelligence is getting better and better day by day, thanks to its scalable learning methodologies and fast adaptation rate. Facebook has now developed an AI which is capable of beating professional players in six-player no-limit Hold’em Poker.

The AI is named Pluribus and it has beaten records in the world of AI bots defeating experts in the gaming field. This is not the first time we’ve witnessed an AI beating human players in games but beating humans in games involving more than two players is indeed an achievement.

Facebook claims that they have made Pluribus play against the best-in-class poker players in the world that even includes two winners of the World Series of Poker Main Event. The tests were conducted in two formats – the first format involved stacking the AI against five human players while the second format was five AI bots against one human player. In both cases, Pluribus has won with a decisive margin.

“If each chip was worth a dollar, Pluribus would have won an average of about $5 per hand and would have made about $1,000/hour playing against five human players. These results are considered a decisive margin of victory by poker professionals”, reads their blog post.

To achieve this level of accuracy, the bot uses a self-play technique to teach various strategies to win with no prior samples. It is worth noting that all these processes are done by utilizing lesser resources than other bots that have won against humans. Take a look at the video to watch Pluribus in action.

“The most stimulating thing about playing against Pluribus was responding to its complex preflop strategies. Unlike humans, Pluribus used multiple raise sizes preflop. Attempting to respond to nonlinear open ranges was a fun challenge that differs from human games.” said Seth Davies, a professional poker player.

The mind-boggling fact about Pluribus is that the company managed to train the blueprint strategy in just eight days on a 64-core server with less than 512 GB of RAM. In addition, no GPUs were used to speed up the process. The cost for these computational resources at typical cloud computing rates translates to roughly less than $150 to train the entire AI which is insane. This clearly depicts the possibilities of implementing AI for performing a multitude of tasks.

However, Facebook’s intentions for coming up with this AI is not just to be a champ at Poker. Instead, it is an experiment to push the limits of AI and check how far the technology can evolve to solve more complex problems and fulfil challenging use-cases.

So, what do you think of Pluribus? Let us know in the comments.