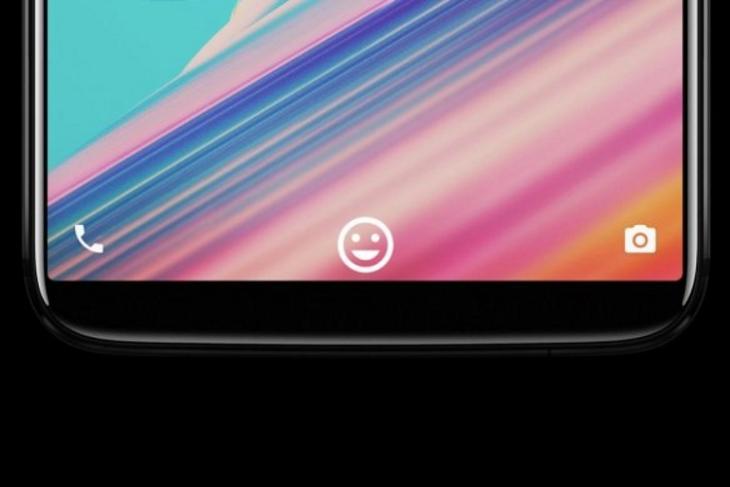 Face Unlock is the buzz-word that’s thrown around a lot these days when we talk of 2018 smartphones. The trend which was started by Apple’s iPhone X was later carried on by the superfast OnePlus 5T. The feature has since then been brought on various devices including the Honor View 10, LG V30+, and more.

However, the feature is relatively found extensively on flagship devices and is available on a few midrangers as well. MediaTek hopes to bring the technology to entry-level devices as well, with the launch of its all-new MT6739 processor. 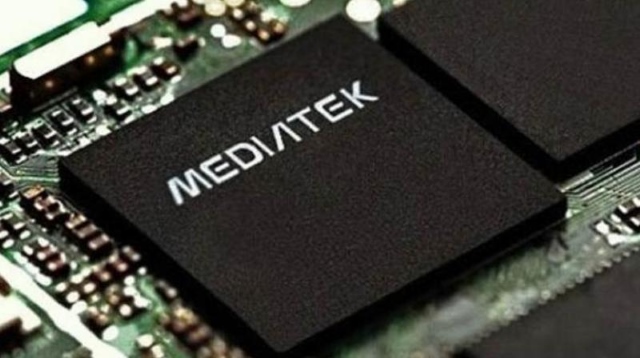 As reported by Hindustan Times, the new MT6739 processor comes with Face++ facial recognition technology and is compatible with Google’s lightweight Android GO operating system. Considering the fact the MediaTek is the choice of processor for a majority of entry-level devices in India, the company claims that the new Face++ technology, coupled with Google’s Android Go should aid devices in achieving Face Unlock easily.

According to MediaTek, the facial data is stored on the MediaTek chipset which makes it secure. Facial data collected for authentication does not get stored in the cloud, thereby keeping it secure. Furthermore, it has 30-degree angle unlock which makes it possible for one to unlock the smartphone while facing sideways as well.

Apart from the Face Unlock technology, the new MT6739 chipset also comes with support for Dual 4G VoLTE support, 18:9 HD+ display, and 13-megapixel plus 2-megapixel dual cameras. The chipmaker is also said to be working closely with Reliance Jio for an Android Go smartphone.