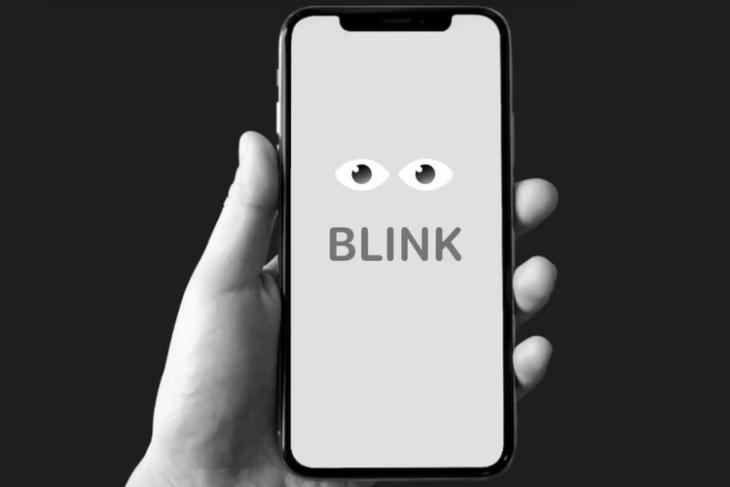 Smartphone apps claim to be able to do a lot of things these days, and an all-new iOS app called Blink now claims to be “your first and only eye-traсking wellness assistant”. It’s a daily eyesight trainer with a number of exercises that the developers claim will strengthen your eyes and help reduce eye-strain and fatigue.

Blink comes with an unique design that activates peripheral vision, enabling users to navigate without directly looking at the screen. It is based on eye-tracking technology through the TrueDepth camera system available in iPhones X, XR, XS, XS Max, 11 or iPad Pro models, which means it won’t work as intended on other iPhone or iPad models. Curiously though, the official App Store page lists it as ‘compatible’ with a bunch of other devices, including the iPhone SE and even the age-old iPod Touch!

Blink uses the iPhones’ TrueDepth camera technology to track movement, position, blinking and winking of users’ eyes. In an official Medium post describing the working of the software, the developers said: “Our approach is to get raw dynamic data from TrueDepth camera and modify it according to individual characteristics of each user’s eye and their unique movement abilities … The goal of visual solution is specifically made to help users to use peripheral vision and check exercise progress without looking at the screen”.

The app was originally released back in July, but has started getting a ton of attention recently and, was even listed as ProductHunt’s #2 product of the day on Thursday, November 28th. It’s worth noting here that the developers behind the app doesn’t seem to point to any peer-reviewed, third-party scientific research that validates their claims, but it’s fun to play around with and, is totally free without any in-app purchases, so you can check it out on the Apple App Store.