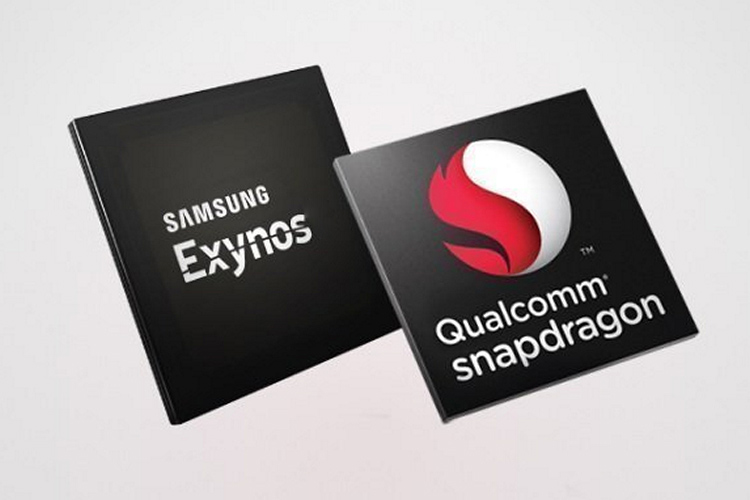 Earlier this year, Nvidia-owned ARM announced its new high performance core for mobile processors. The Cortex A78 comes with a 22% performance gain over the Cortex A77 that’s used in the Snapdragon 865, and offers 50 percent higher energy savings as well. However, along with that, ARM also unveiled its Cortex-X custom program, and its first custom chip, the Cortex X1.

Back then, we knew that Samsung had partnered with ARM to bring the Cortex-X1 to its future Exynos chipsets, removing its Mongoose cores. However, it seems both Samsung and Qualcomm are going to use the Cortex-X1 high performance cores in their upcoming flagships.

If you’re wondering why there’s only a single X1 core in the design, it’s likely got something to do with power efficiency of the processors. The Cortex X1 custom core offers 22 percent and 30 percent better integer performance as compared to Cortex A78 and Cortex A77 cores respectively. Moreover, it promises twice the machine learning performance of the Cortex A78 and Cortex A77 cores. As such, it will likely have a higher power draw than these other cores, and it makes sense to have 1 core with really high performance, along with the other high performance and high efficiency cores to balance out the power to performance ratio of the upcoming processors.

Since the Cortex X1 is likely coming in both flagship processors, this also means that the Galaxy S21 lineup might be the first in the world to see these new Cortex X1 cores in action. Hopefully, with these new cores, the performance gap between Exynos and Snapdragon will be reduced so that people in countries with Exynos powered Samsung smartphones don’t have a comparatively inferior experience with their phones.