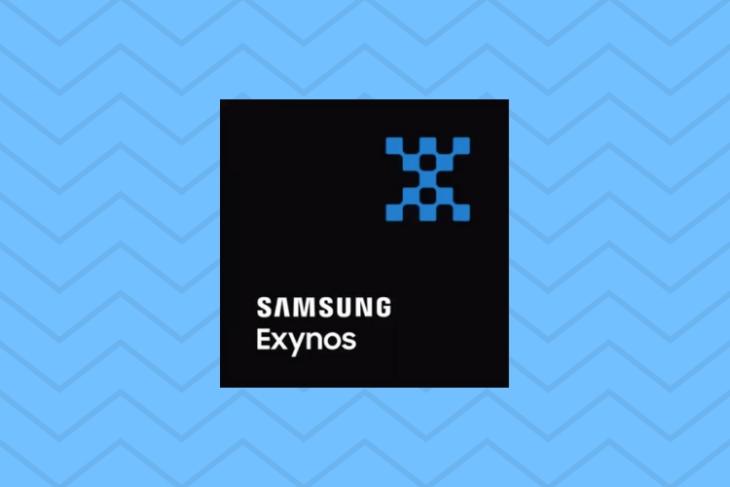 Samsung was expected to launch its next-gen flagship Exynos 2200 chipset on January 11, which was yesterday. Funny story, the flagship SoC was a no-show, and after several speculations, the company has reportedly confirmed to a few South Korean publications that Exynos 2200 has officially been delayed. Here’s what’s all happening.

As per a report by Business Korea, Samsung is most likely to introduce the Exynos 2200 SoC at the time of the Galaxy S22 series launch, which is expected to happen on February 8. While there’s no word on the reason for the delay, Samsung has confirmed that it isn’t because the chipset has issues. It suggests that there are no problems with the production or performance of the SoC.

This feels surprising as Samsung has usually launched its flagship chipsets prior to the launch of its high-end phones. Nonetheless, we can expect the Exynos 2200 to power the upcoming Galaxy S22 phones, including, the Galaxy S22, Galaxy S22+, and the Galaxy S22 Ultra.

Although, ever since Samsung decided to not launch Exynos 2200 on January 11, speculations are rife that the Galaxy S22 series won’t be powered by an Exynos chipset after all. It was suggested that the Korean, European, and US versions of the phones will be powered by the Qualcomm Snapdragon 8 Gen 1 mobile platform.

The Business Korea report, however, suggests that the Galaxy S22 lineup in Europe and Korea will get the Exynos 2200 SoC, while the China, India, and North America units will go for the Snapdragon counterpart. This might be good news for many, considering that the chipsets have usually had an edge over the Exynos ones!

That said, you must know that Samsung hasn’t directly revealed any details on its plans for Exynos 2200. Hence, it would be best to take these details with a grain of salt and wait for an official word.

As for Samsung Exynos 2200, it will come with AMD’s RDNA2-based GPU, as a result of its partnership with AMD back in 2019. It is likely to include gaming-centric features such as ray tracing, have a 17% increased GPU performance as compared to the predecessor, have improved bits of AI and machine learning, and loads more.

Whatever the case is, we shall know the situation pretty soon. Hence, stay tuned for further information.