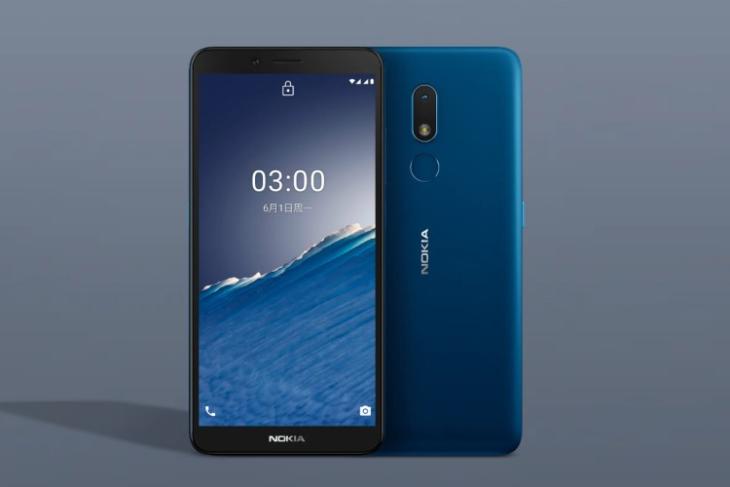 HMD Global teased a new Nokia phone launch for China last week. While many of us were eager to see the Nokia 2.4, Nokia 6.3, or Nokia 7.3 in the flesh, the Finnish giant debuted the entry-level Nokia C3 in China today. It packs a Unisoc chipset, as leaked earlier, a 2018-ish design, and a small battery in comparison to similar-priced phones from Xiaomi or Realme.

Nokia C3 looks much like the Nokia 5.1 from two years ago. It boasts a polycarbonate build, with a single 8MP camera and a physical fingerprint sensor placed on the rear.

On the front, the smartphone features a 5.99-inch HD+ display with an 18:9 aspect ratio and 1440 x 720-pixel resolution. There’s massive bezels at the top and bottom and that serves as the reason for me calling it a 2018-ish design. You will find a 5MP selfie sensor up-top and Nokia branding at the bottom. 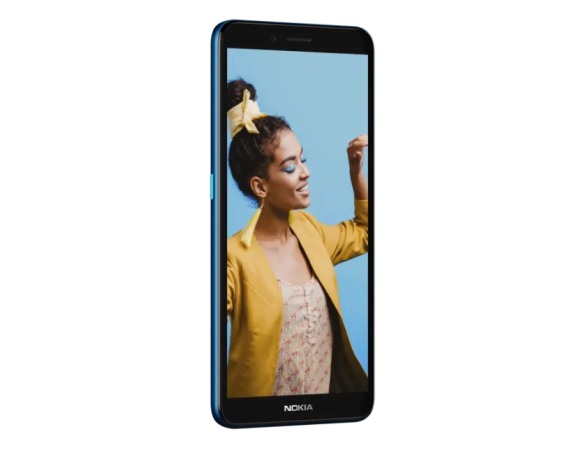 Under the hood, Nokia C3 is powered by the octa-core Unisoc SC9863A chipset that’s clocked at up to 1.6GHz. This is the device that showed up on Geekbench just recently, with the codename Gamora Plus. You also have 3GB of RAM and 32GB of built-in storage, which is expandable up to 400GB via a microSD card.

Nokia C3 comes equipped with a 3040mAh battery with 5W charging support via the microUSB port aboard the device. This is just disappointing in 2020. The phone runs Android 10, which is good.

The company has priced this entry-level phone at 699 yuan (around Rs. 7,500) in China. It will be available to buy in two colorways – Nordic Blue and Gold Sand and go on sale from 13th August. I, however, believe you can get better value-for-money from entry-level Xiaomi or Realme phones.