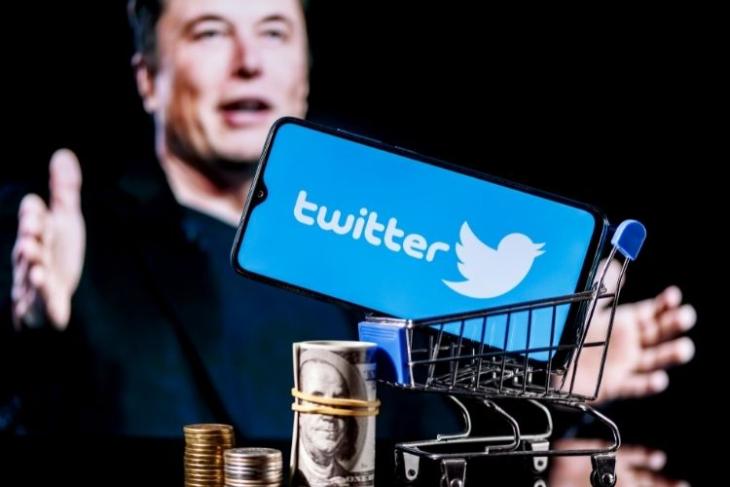 One of the hottest topics on Twitter for the past couple of months has been Elon Musk’s ascension to the Twitter throne. Musk bought the microblogging platform for $44 billion back in October. He has since made several changes to Twitter, like firing a good chunk of the staff, handing out blue checkmarks for $8, and using polls to gather public opinion on important matters. And there’s one rule to these polls he conducts and that’s absolute – Musk abides by the results.

With that in mind, the latest poll conducted by Elon Musk asks users whether he should step down as head of Twitter. So, in whose favor do you think the scales are turning? Let’s find out!

After getting severe backlash on a critical change to Twitter’s link sharing policy, which has since been reversed, Musk tweeted out a poll that asked a simple yet tough question — “Should I step down as head of Twitter?” Further, he added, “I will abide by the results of this poll.”

At the time of writing this article, the poll has received more than 12 million votes (a mere 0.05% of the total Twitter userbase), and it seems like Musk would have to step down from his role as Twitter’s CEO. Yes is winning by a considerable margin, receiving close to 57% of votes.

Now, the most pressing issue is not that Musk might (finally) be abandoning ship after two months at Twitter’s helm. It’s the fact that Musk is yet to find a suitable replacement for the position. In a reply to a Twitter user, Musk then revealed that “there is no successor” as “No one wants the job who can actually keep Twitter alive.”

Yes, if you have been troubled by the drama over at Twitter and want to see Elon Musk quitting as the company’s head, you have around 6 hours to vote. And if Musk truly lives up to his promise, we might see him quit being the CEO today. We’re on the case and will update you once Musk makes any official announcements related to this. What are your thoughts on this poll and have you voted already? Let us know in the comments below.