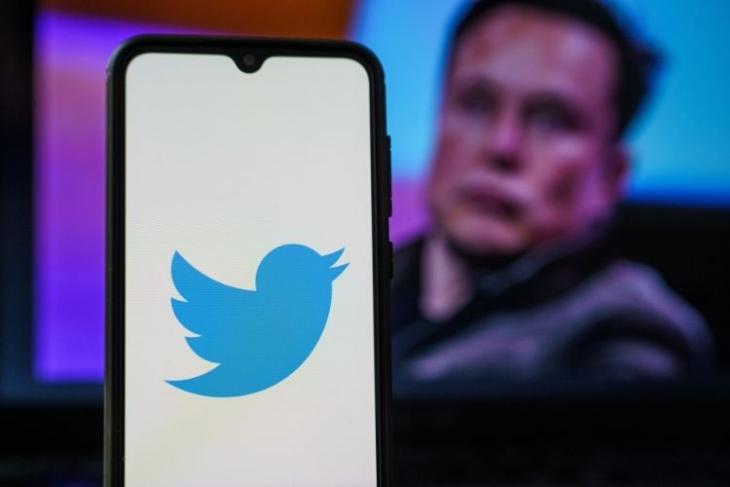 A series of controversies and jabs later, Elon Musk has finally taken over Twitter. Musk officially became the owner of the popular microblogging site in order to fulfill the October 28 deadline for the completion of the deal. Check out the details below.

Elon Musk has now completed the $44 billion deal, which was agreed upon back in April. This acquisition might have also led to the sacking of several top executives, including the recently elected CEO, Parag Agarwal, Vijaya Gadde (the head of legal, policy and trust), Chief Financial Officer Ned Segal, and Sean Edgett, who has been general counsel at Twitter since 2012.

Hence, currently, Musk is serving as the Chief Executive Officer as a replacement for Parag Agarwal for a while and might end up passing the role onto someone else. Musk has also changed his Twitter bio to “Chief Twit” as a way to showcase his power.

To recall, the whole Twitter-Musk deal took shape back in April after Musk became Twitter’s largest shareholder. It was valued at $54.20 per share. Elon Musk had also secured $25.5 billion of fully committed debt and margin loan financing and has provided around $21.0 billion in equity commitment.

However, a few months later, Musk changed his mind based on the bot situation on the platform and claimed that he was made aware of spam bots and wanted Twitter to be more open about it for the deal to be completed. This even led Twitter into suing the Tesla owner.

Since we are now hearing firing news, it remains to be seen how Musk plans to run the Twitter business. He earlier suggested that he wants to promote free speech and wants to come up with new ways to make Twitter better.

In a recent tweet, Musk addressed Twitter advertisers, stating that he acquired Twitter to help humanity. He also doesn’t want Twitter to become a “free-for-all hellscape, where anything can be said without consequences.” He also wants to platform to be welcoming and introduce better advertising measures so that it “delights, entertains, and informs” users.

Post all the drama, we are yet to see how these claims are taken care of and how things at Twitter remain now that Elon Musk owns it. Only time will give some clarity and therefore, it’s best to wait and watch. Do share your thoughts on the new update on the Twitter-Musk deal in the comments below.