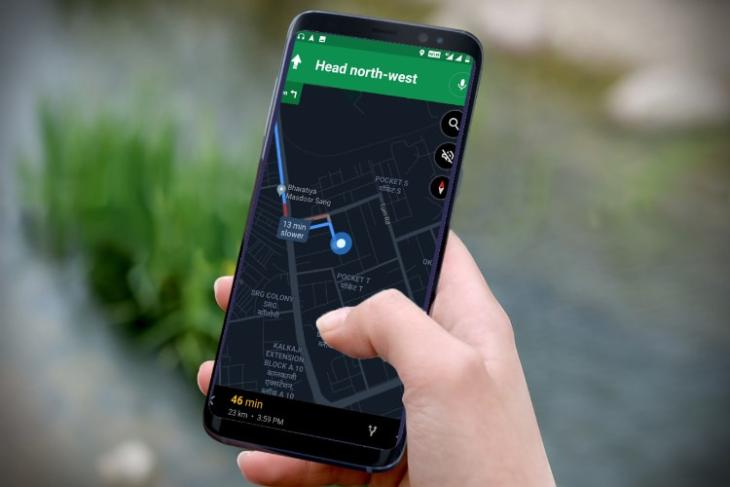 The change has been officially confirmed on Android, but it isn’t immediately clear if it’s also rolling out on the iOS version of the app. In case you own an Android device, you can tap on the hamburger menu on the top-left, then tap on Your Profile > Edit Profile to add/delete any info you want. 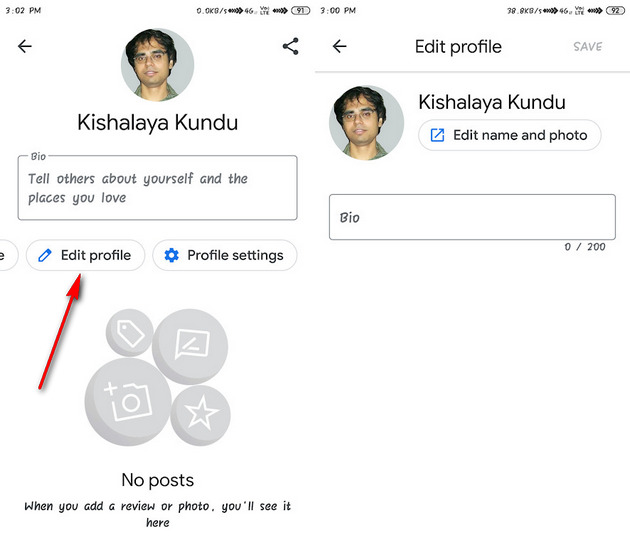 You may also choose to hide your public contributions by heading over to Menu > Your Profile > Profile Settings and turn off ‘Show contributions on your profile’. 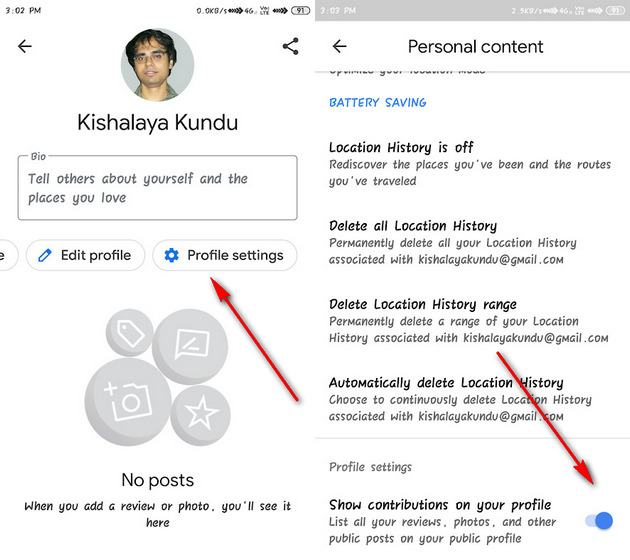 Until now, the ‘Your Contributions’ option in the app’s side bar only displayed the user’s name, profile picture, reviews and ratings. That, however, is now changing, with the new profile page that has just started rolling out to Maps users, enabling users to edit and manage their public profiles from within the app itself. Do note that users could always edit their privacy settings by logging into their Google account on the website, but many users will appreciate the newfound ability to be able to do that on the app itself.

The changes are being implemented server-side, which means you may not have to update your app to get the new feature. However, in case you want to keep your apps up-to-date, you may update to Google Maps v10.29.1 from the Play Store.