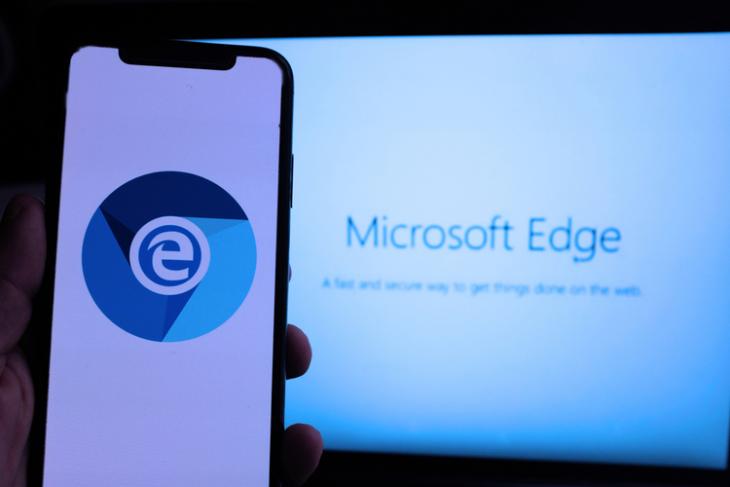 Microsoft has implemented a series of changes to the tracking protection algorithm in its Edge web-browser, enhancing its blocking prowess while increasing compatibility. In a blog post on Tuesday, the company said the changes will provide a better balance between web compatibility and blocking more types of trackers. “These changes resulted in Microsoft Edge 79 blocking ~25% more trackers than Microsoft Edge 78”, said the company.

Powered largely by the Disconnect tracking protection lists, Microsoft Edge’s tracking protection functionality now also blocks new categories of trackers while exempting “sites and organizations that you have an ongoing and established relationship with”. The company believes the changes will “ensure that the web services and applications you care about continue to work as you expect across the web”.

According to the Edge development team, “Leveraging site engagement also allows us to only unblock content that is likely to be important to you and reflects your current needs”. That being the case, the company says it took utmost care to make sure that adding new trackers to the block-list won’t break critical web functionalities such as federated login or embedded social media content.

As part of its plans to protect users from third-party trackers across the web, Microsoft introducing tracking protection by default in its Edge web-browser earlier this year. The company, back in June, released Edge preview build version 77.0.203.0 with the new tracking protection feature, although back then, it had to be turned on manually by enabling an experimental flag. According to the company, the feature protects users from third-party trackers across the web, thereby helping them with their privacy.