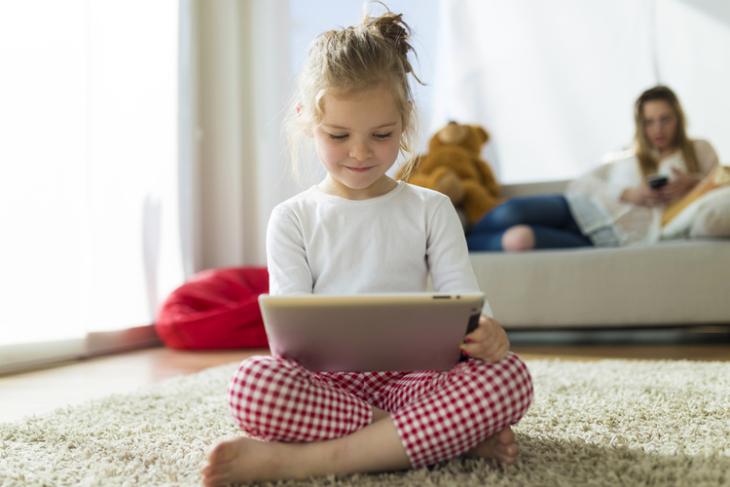 Since the launch of the platform back in 2011, Duolingo has gone on to make a name for itself in the online-learning market. The app has over 300 million active users and recently topped our list of the best language learning app in Android and iOS. Now, the company has launched a brand new app to help children learn the alphabets.

Duolingo ABC is similar to the language learning app, but this teaches the English alphabets in a fun way. If you have used Duolingo, you would know about the UI and the elements of the app. The Duolingo ABC carries more or less the same design and UX as its parent app.

I have used Duolingo to learn German, and I think the platform provides a really fun way to learn. In the language learning app, there are levels of the language that progresses according to your efforts. The app will give you scenarios in which you have to spell out certain words or form different sentences. The app also provides audio learning for users to get familiar with the pronunciations and accents. The Duolingo ABC follows a similar style of teaching although it has some added features. For instance, there are tracing modes where children will be given letters or words to trace their outline. There will be picture mode where a child has to tap a certain picture related to a word and things like that. It is a really fun way for the children to start learning the alphabets and sounds of the English language. 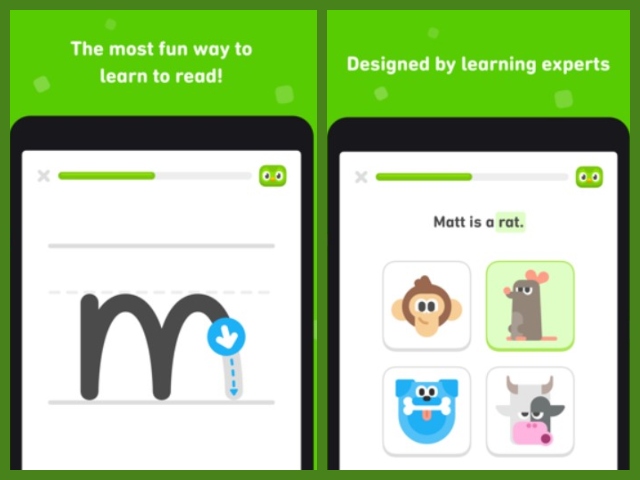 The app is available for free in the App Store and is currently only available for iOS devices. The company initially released the app in countries like the US, the UK, Canada, Ireland, Australia and New Zealand. However, they will be expanding to other countries soon.

So, if you live in any of these countries and have a little one in the house, then you can surely get this app to help your kid learn the alphabets in a fun and creative way. You can get it from here.

10 Great New iPhone Apps You Did Not Know About