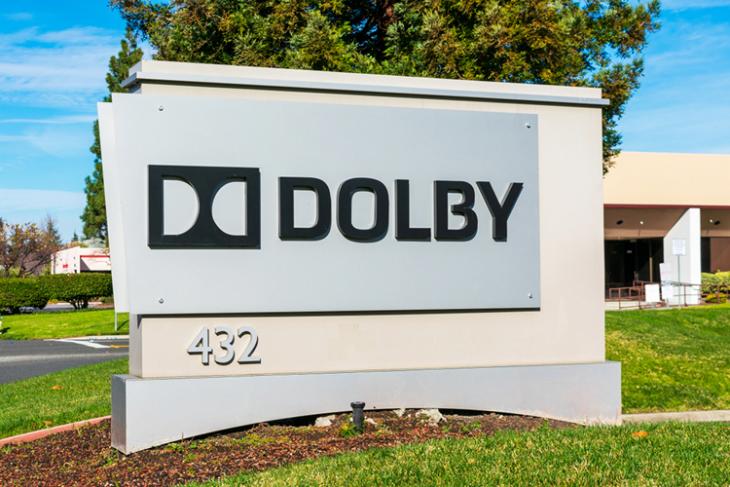 Dolby announced its 3D audio music format – Dolby Atmos Music at CES 2020. Dolby Atmos Music is finally here in India and it will be used in an upcoming movie titled “99 Songs” whose soundtrack is composed by Grammy and Academy Award-winning music director and composer AR Rahman.

“We are on a mission to reinvent how music is experienced. Dolby Atmos Music envelops the listener, bringing you inside the song”, said Pankaj Kedia, Managing Director, Emerging Markets, Dolby Laboratories, in a statement. “We share Jio Studio, Sony Music & Mr. AR Rahman’s vision to bring his music to the world for everyone to experience and connect to like never before, in Dolby Atmos for the first time in India.”

For the uninitiated, Dolby Atmos Music format lets music producers compose tracks with up to 128 channels that support up to 34 separate speakers in a home theatre system. The format is currently used in select tracks available on Amazon Music HD via Echo Studio and Tidal HiFi outside India.

You can listen to the soundtrack of 99 songs on Dolby Atmos-supported audio products. You probably won’t get the “immersive” experience if you use a regular pair of headphones. However, you will be able to get the actual experience if you watch the movie in a Dolby Atmos supported movie theatre when it is released.

As of now, there is no clear information regarding the streaming services onboard for supporting Dolby Atmos Music in India. We could expect Jio Music to be one of the early adopters since the production studio of the movie is Jio Studios.