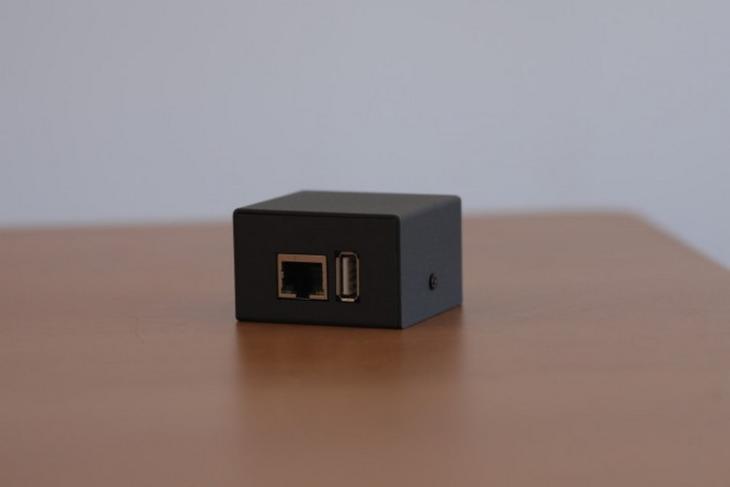 Google, with the launch of Android 11, added a lot of nifty features to its software for the Android devices of the world. One of the long-awaited features that the company added to Android is the wireless connectivity for Android Auto. Now, although the feature is quite useful, it depends on a lot of factors to work properly. And as wired connections now seem like pre-historic, an Indiegogo project aims to bring wireless connectivity for all Android owners, regardless of the compatibility factors.

Developed by a Netherlands-based recognized developer, Emil Borconi-Szedressy, the “AAWireless” is essentially a tiny box that works as a mediator between the head Android Auto unit of your car’s infotainment system and your Android smartphone.

The device connects with your car’s infotainment system via a USB cable and sits like a dongle. It uses Wi-Fi to connect your smartphone to the Android Auto system in your car, whether your car model supports wireless connectivity for Android Auto or not.

So, there will be no messy wires coming your way to distract you while driving. The device takes a mere 30-second period to connect with your smartphone. Once it connects, you can access all the Android Auto features like live navigation, media controls, and call interactions right on the dashboard of your car.

Currently, the development team of the device has a prototype of the “AAWireless” and is running a campaign on the crowdfunding platform, Indiegogo.

You can check out the demo video of the device right below.