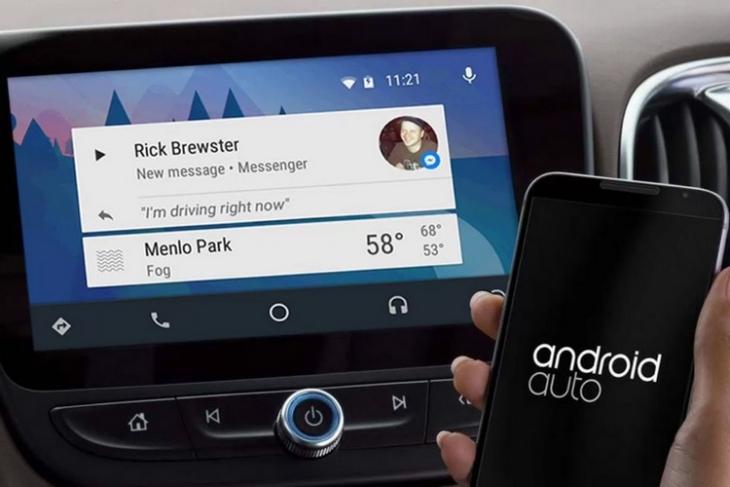 As you can see from the screenshot below, Google says that ‘any smartphone with Android 11.0 and 5GHz Wi-Fi’ will now be able to use the feature. It was originally rolled out in late 2018 to Google’s own Pixel devices and some of Samsung’s top-end Galaxy S-series and Galaxy Note-series smartphones. However, with the feature now incorporated into AOSP, all Android devices running Android 11 or higher should be able to connect wirelessly to Android Auto systems.

Do note that to use the option, you’ll need a smartphone that supports 5GHz connectivity, which largely remains unavailable in most low-end Android phones. That said, in theory, even Android One devices should be able to take advantage of the new feature, although, Android Go devices – typically entry-level smartphones with barebones hardware – may not be so lucky.

In the EU, though, smartphones need to comply with additional regulations to use 5GHz Wi-Fi in cars. Also missing out on the new functionality will be countries, like Japan and Russia, which prohibit wireless connectivity options for in-car entertainment systems. Be that as it may, it is still a welcome step and a positive addition in Android 11, unlike some changes that are actually deprecating existing features from the platform.