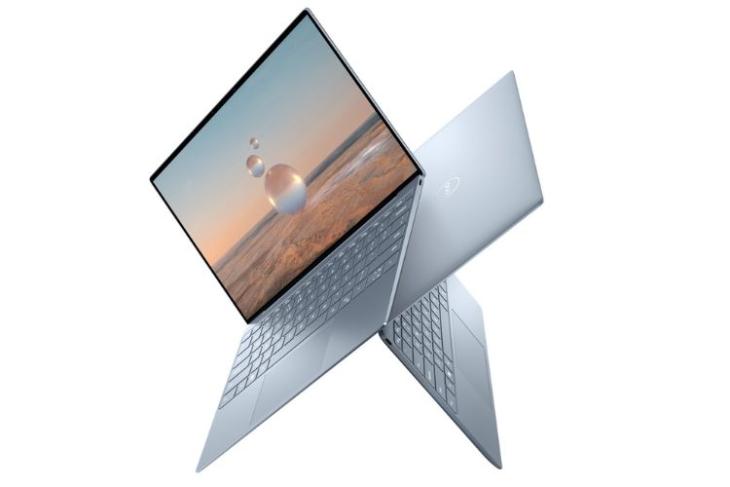 Dell has brought the new XPS 13 915 to the Indian shores. The laptop is touted to come with the smallest motherboard, a first for a Dell PC. It is touted as the thinnest and the lightest 13-inch laptop and packs the latest Intel 12th Gen chip. Here’s a look at its price, features, and more.

Under the hood, there’s support for up to 12th Generation Intel Core i7-1250U processor, along with up to 1GGB of LPDDR5 RAM and 512GB of PCIe 4.0 SSD storage, The laptop also includes the Intel Iris Xe Graphics.

The laptop gets a 720p dual-sensor camera with ExpressSign-In (with Windows Hello) support, which detects a person’s presence for touch-free logins.

It is backed by a 51Whr battery with Express Charge, which can charge the laptop up to 80% in about an hour. There’s support for a 45W AC adaptor. Ports-wise, there are 2 Thunderbolt 4 ports with DisplayPort and power delivery, a USB-C to USB-A v3.0 adapter, and a USB-C to 3.5mm headset adapter. The Dell XPS 13 also comes with 2 array microphones and stereo speakers with Waves MaxxAudio Pro and Waves Nx 3D audio.

The Dell XPS 13 9315 starts at Rs 99,990 and is now available to buy via the company’s website. Here’s a look at all its configurations and their prices;

It will be available in select DES (Dell Exclusive Stores) from August 25.