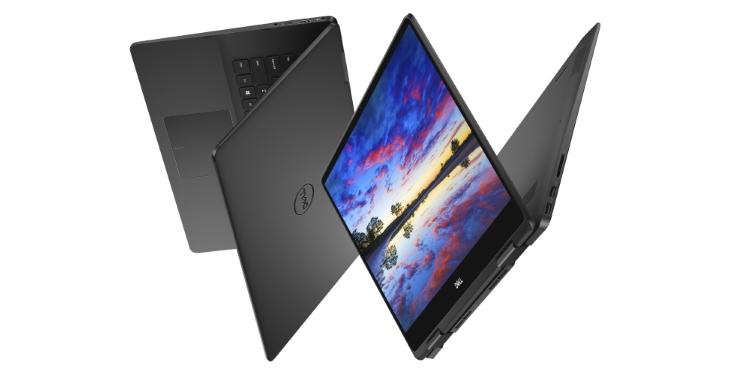 First up, the 7000 series of 2-in-1 Inspiron, Dell has updated the entire line with the latest, 8th-generation Intel Core i5 and i7 processors. What’s more is that unlike the XPS series, the webcam is located in its proper spot, above the display. That being said, the smaller webcam loses out on facial scan biometric login. However, the included fingerprint sensor should pretty much make up for it. 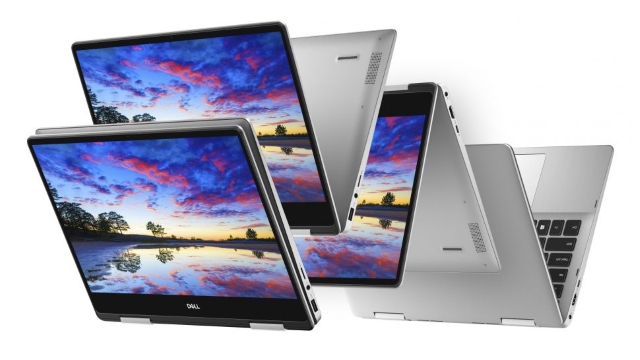 While the 13-inch version can hold up to 1TB of SSD storage and 16GB of memory, the 15- and- 17-inch versions have options for up to 2TB of hard drive storage with SSDs up to 512GB attached. Intel Optane memory options are available as well, treated as additional RAM in these cases. What’s more is that all these options will feature Amazon Alexa later as well as Dell’s Mobile Connect phone management app.

The 2018 Inspiron series is expected to be available starting October 2, with prices starting at $879 for the base 13-inch model.

Next up, there is also the 14-inch 5000 series laptop. The refreshed update will see the lineup powered by the 8th generation Intel Core i3 to i7 processors as well optional Nvidia GeForce MX130 graphics. Storage ranges between a solo 128GB SSD and up to a 2TB spinning drive paired with a 256GB SSD. 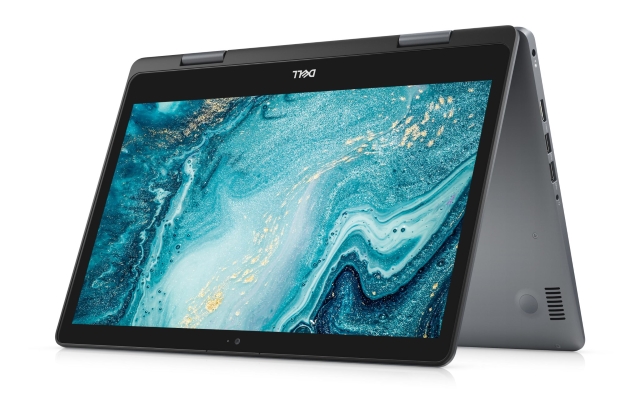 Memory for the laptops starts at 4GB DDR4 to up 32GB. Additionally, there will also be the option for Intel Optane storage. The device itself will feature a 14-inch, Full HD touchscreen, and these laptops also feature Amazon Alexa and Dell’s Mobile Connect software.

The Inspiron 14-inch 5000 series laptops are also expected to be available starting October 2, with prices starting at $459.