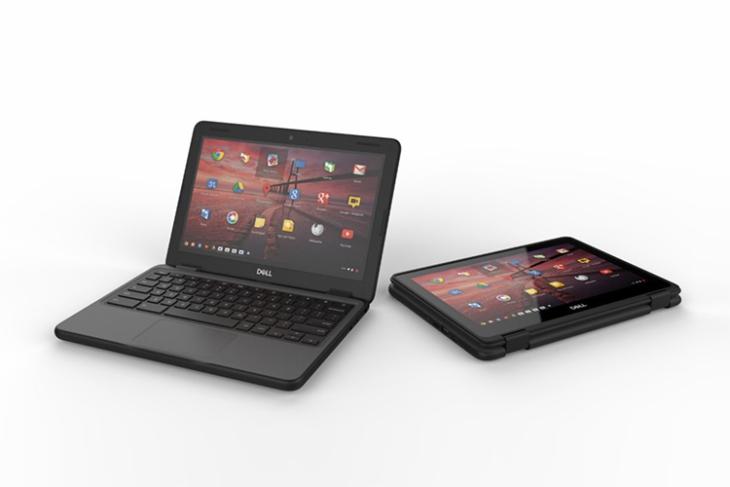 Chromebooks might have gotten snazzier with the Google Pixelbook which was unveiled last year, but economics still remains a key element in the ecosystem. Keeping that in mind, Dell has unveiled a new lineup of Chromebooks – Dell 5000 series – meant for use by students and professionals in the education sector. The first laptop in this series is Chromebook 5190 which is available in both 2-in-1 and basic clamshell variants with an 11-inch LCD screen. 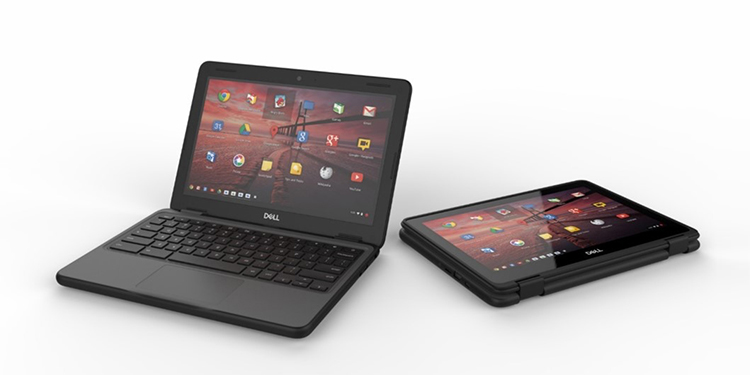 The Chromebook 5190, which begins to ship in February this year, will draw power from quad-core Intel Celeron processor and handle multiple tasks with the grace of at least 4GB RAM – although that is yet to be announced. In terms of connectivity, the Chromebook 5190 comes with a USB Type-C port besides the standard Wi-Fi, Bluetooth, and SD card options. Dell is yet to reveal storage options but we suspect that the laptop will have at least 32GB of onboard space.

The 2-in-1 variant features stylus support with a Wacom EMR (ElectroMagnetic Resonance) Pen which should be good enough to let students take notes or sketch out doodles. Although Wacom is popular as a company for graphics tablets, the quality of the EMR pen is subject to test. The hybrid model also carries a Dell “world-view camera” which is a secondary camera – apart from the tradition webcam – placed on top of the keyboard that can be used to capture objects in the front when the laptop is being used in tablet or tent mode.

The biggest highlight of the Chromebook 5190 is its battery which Dell touts to last at least 13 hours. Crafted for reckless teens, and even smaller kids, the laptop is also designed to embrace moderate drops from up to four feet in height. Dell also claims that the Chromebook is sturdy enough to bear with “10,000 micro-drops” from four inches above the floor.

The Chromebook 5190 will be available starting at $289 while the fully packed variant could go up to $400.