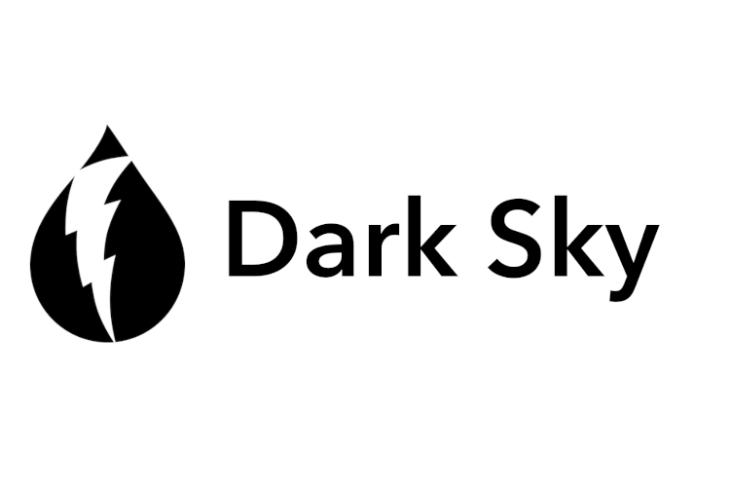 In April last year, Apple acquired the popular hyperlocal weather app Dark Sky. As part of this acquisition, the developers of Dark Sky decided to shut down the Android and Wear OS apps last July. During the announcement, the company said it will make no changes to the iOS app. However, that has changed and Dark Sky for iOS has a deadline now.

Dark Sky updated its blog post earlier this week to clarify that the iOS app, website, and support for its API will be available until the end of 2022. That’s another way of saying that Dark Sky won’t work after 2022.

Notably, Dark Sky posted the update on June 7, which is exactly when Apple announced new iOS 15 features, including updates to its Weather app at WWDC 2021. Apple’s new Weather app will gain full-screen weather maps that show precipitation, air quality, and temperature. The Weather app is also getting next-hour precipitation notifications and new animated backgrounds with iOS 15.

Dark Sky’s latest announcement comes as a disappointment to iPhone users who hoped that the app will continue to live on. It is still available on iOS App Store and you can purchase it for $3.99 in case you’d like to try it out before it eventually shuts down.

If you are looking for a replacement for Dark Sky on iOS, check out our article on the best iPhone Weather apps. Meanwhile, if you are on Android, we’ve also compiled a list of the best Dark Sky alternatives.

Darker Sky is a Functional Dark Sky Clone for Android