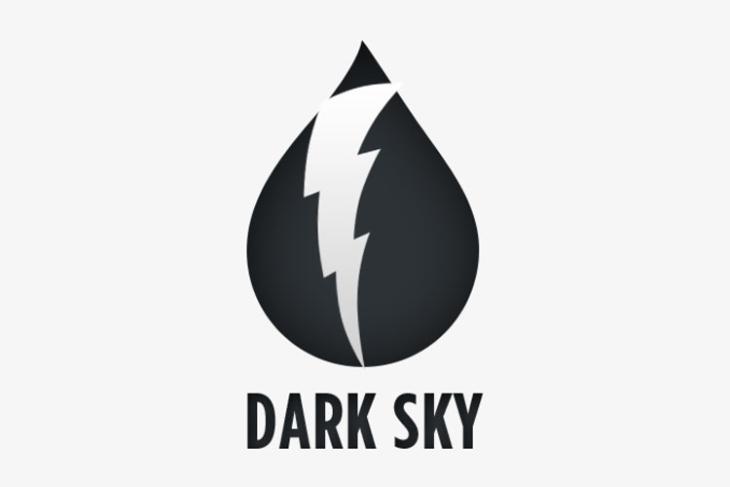 Much like Google, Apple has a history for acquiring really great third-party apps and shutting them down, albeit usually after incorporating their features into iOS. It happened with the popular iOS automation app ‘Workflow’ which became Siri Shortcuts, and now, the Cupertino giant has acquired the extremely popular weather app ‘Dark Sky’.

In a blog post announcing the acquisition, Dark Sky co-founder Adam Grossman said “Our goal has always been to provide the world with the best weather information possible, to help as many people as we can stay dry and safe, and to do so in a way that respects your privacy. There is no better place to accomplish these goals than at Apple. We’re thrilled to have the opportunity to reach far more people, with far more impact, than we ever could alone.”

According to the post, the company will be shutting down its Android and wearOS apps, and they are already no longer available to download. If you’re a Dark Sky user on Android, you’ll be able to use the app till July 1. After that, if any Android or wearOS users still have a subscription to the service, they will be given refunds.

Apart from that, the service’s APIs will reportedly continue working until the end of 2021, which is great news for any third-party weather apps that pull weather information from Dark Sky. However, the company is no longer allowing new registrations to use the APIs.