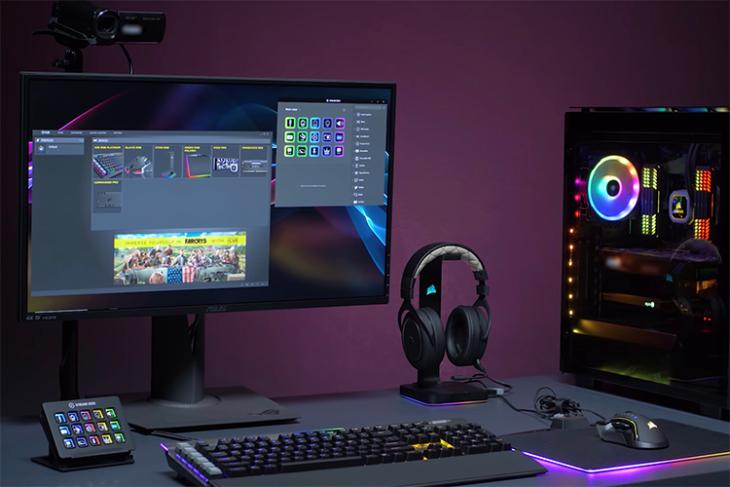 Popular gaming peripherals manufacturer Corsair has acquired the gaming division of Elgato, which is famous for dedicated equipment for game streamers. Elgato Systems will now focus mainly on its lineup of smart home products, and will be renamed as Eve Systems, derived from its EVE series of connected home devices.

Elgato Gaming’s Stream Deck, captures cards, and the green screen are among the most useful apparatus for influential gamers who broadcast using Mixer, Twitch, Youtube and other streaming platforms. The specifics of the deal – including the price and information about the transfer of engineers – have not been revealed, except that the brand name will be retained and now used by Corsair.

The two companies have not made any announcement for the future, so it is difficult to pin down specific details. But Corsair is proudly boasting the new partnership on its website’s front page with a video.

There’s clearly something in store for e-Sports players and enthusiasts, and Engadget suggests that this might help Corsair with a better brand image through sponsoring a wide catalog of products. 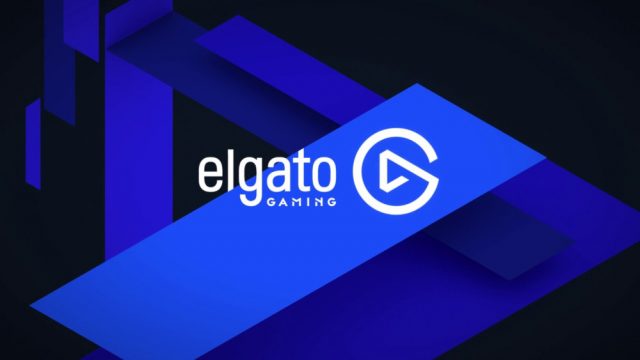 Markus Fest, the founder of Elgato and now the CEO of Eve Systems, says that the brand’s success is “inextricably linked to” the gaming business. He adds, “Corsair is a fantastic company and will be a great new home for Elgato. At the same time, our Eve product line will benefit from a focused team and a dedicated organization. This move will further strengthen both product families.”

In spite of the lack of any new product’s announcement, it’s safe to say that Corsair could soon start making its own external or internal capture cards – just like Elgato’s HD60 Pro capture card which records at super low latency and 60fps in Full HD. Currently, the Elgato Gaming in the Products menu on Corsair’s website redirects to Elgato’s website, so there are still some loose ends to be tied off.