Dag Kittlaus, the co-founder and CEO of Siri, whose voice control feature Apple launched to much acclaim recently, left the company, according to sources.

Kittlaus has led the speech recognition efforts for Apple since it bought Siri in April of 2010.

He had been Siri’s CEO since 2007. Before that, the Norwegian-born Kittlaus was an entrepreneur in residence at the Stanford Research Institute and also worked at Motorola.

Kittlaus apparently left after the launch of Siri, but sources said other key Siri execs were expected to remain at Apple.

Apple did not immediately respond to a request for comment. 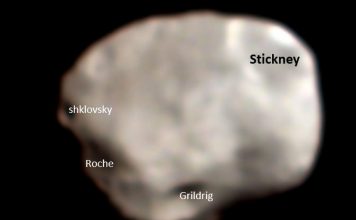 The Indian Space Research Organisation (ISRO) on Friday shared an image of Phobos, the closest and biggest moon of Mars. The image, as seen...
Kishalaya Kundu - Jul 4, 2020 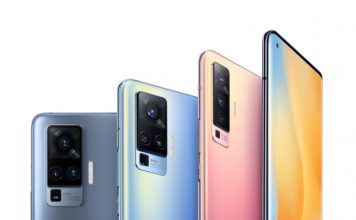 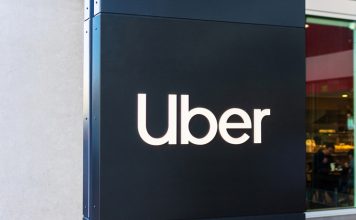 Ride-hailing giant Uber has reportedly shut down its office situated in Mumbai. The news comes almost a month after the company laid off 600...
Subin B - Jul 4, 2020 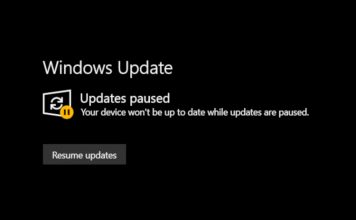 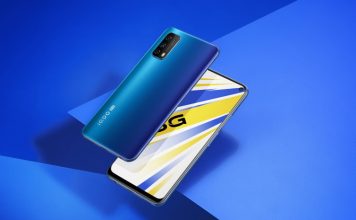 The iQOO Z1 flagship smartphone made its debut back in May earlier this year. It was the world's first smartphone powered by the MediaTek...
Anmol Sachdeva - Jul 4, 2020